Why Freelancing Will Be Part of Nearly Everyone's Future 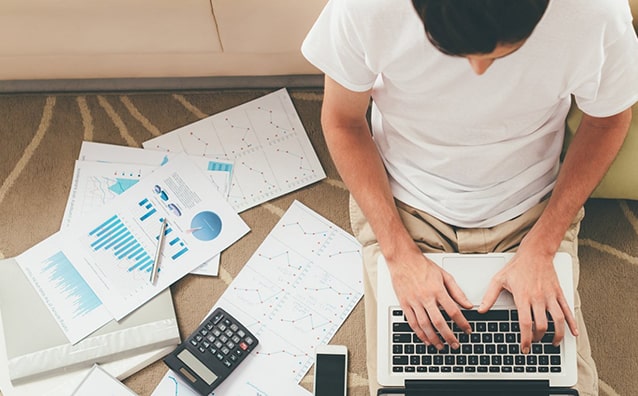 Whether you're hiring or getting hired, plenty of evidence points to a future workforce which looks much different than it does today.

Much has been written about the gig economy--a future in which traditional full-time jobs are displaced by mostly short-term contracts or freelance work. But whether or not the rise of freelancing will be a bad or good thing is certainly debatable. The New York Times recently published an op-ed piece titled "The Gig Economy's False Promise," while a Wired headline reads "The Gig Economy: The Force That Could Save the American Worker?" Regardless of your feelings on the subject, plenty of evidence points to a future workforce which looks much different than it does today. That's according to Stephen DeWitt, CEO of Work Market, an enterprise-class platform for the management of contract and freelance talent. Here are his thoughts about why freelancing will touch nearly everyone in the years to come, whether you're looking for help, or getting hired yourself.

1. Many crystal balls are showing the gig economy to be a real thing.
More than 55 million people--about 35 percent of the U.S. workforce--did some kind of freelance work last year. Experts agree this number will only continue to climb. According to the Intuit 2020 Report (PDF) in just a few years traditional employment will no longer be the status quo. More than 80 percent of large companies say they will be significantly increasing their use of flexible workers. And, the number of contingent workers--freelancers, temps, part-time workers and contractors--will exceed 40 percent of the U.S. workforce by 2020. 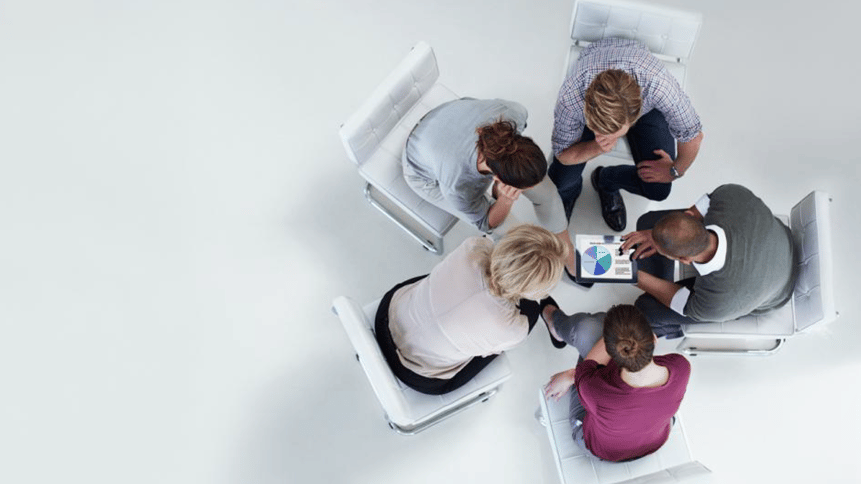 Three Predictions for the Future of Work in 2021 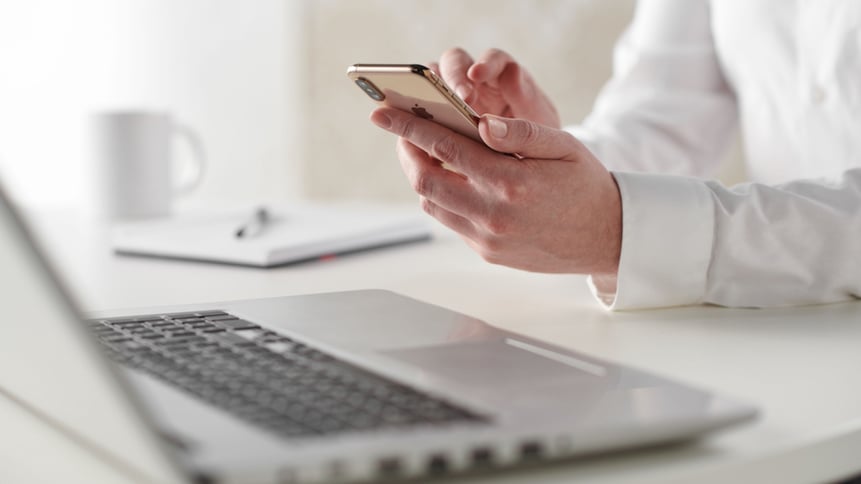