Why do Employers Expect More of Entry-Level Employees than Ever Before? 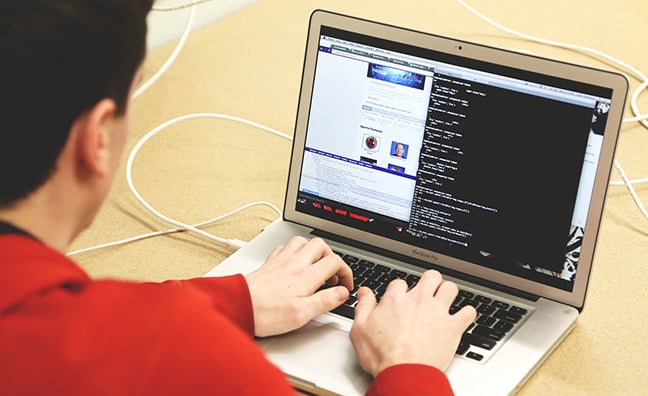 When Grinnell College senior Ham Serunjogi began his first internship at an environmental technology accelerator in 2013, he was shocked by how much was expected of him in his first days on the job, and how little school had prepared him for entering the workforce.

"In my first meeting with the executive director, he was asking me about what classes I had taken, and he asked if I had taken a database class in college, and I did, and he said, 'Okay, good, then you can oversee this project of designing and implementing a new communication database for us," he says. "That was the first time I was ever brought into a project I had little or no knowledge about, and was expected to deliver results."

Serunjogi soon realized that there was an expectation for him to learn on the fly, and to make a meaningful contribution early on in his internship. And this past summer, Serunjogi began an internship at Facebook, where expectations were even higher.

"Facebook is a very fast moving culture," he says. "There's an expectation that you come in and you learn how to catch up with everyone else, otherwise you slow down the entire organization."

According to a recent study by Harris Poll, commissioned by education-technology company Fullbridge, 27% of the 319 executives surveyed said they form an opinion of entry-level employees in less than two weeks, and 78% decide in less than three months whether or not that employee will be successful.

Click here to read the rest on Fast Company >> 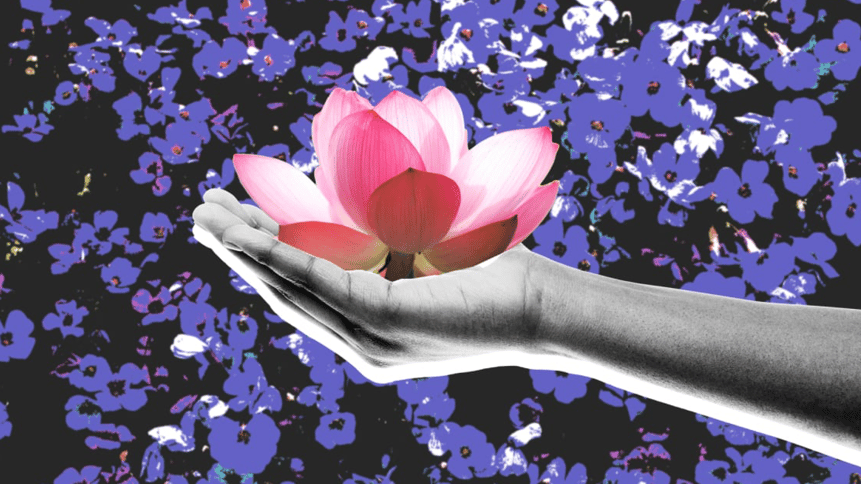 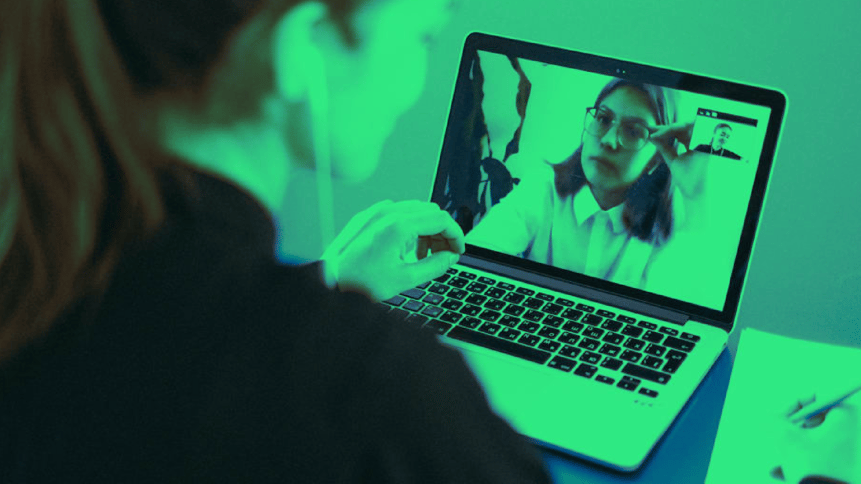