There Are So Many Ways To Be Smart

During a continuing ed course when I was an equity analyst at Merrill Lynch, the instructor observed, “You’re really good at math.”

For those of you that know anything about equity research, you'd expect that I wittily riposted with something like, "Darn straight, I am. I eat financial models for breakfast, spit out stock calls at lunch."

Instead, after graciously (I hope!) saying thank you, my internal conversation went more like “Really? Could he be right? Could it be true that I’m good at math?” Because I can pinpoint the moment I started to believe I was bad at math. This script, so to speak, began in fifth grade, when math involved word problems. In sixth grade, when my teacher told me to stop asking questions and just figure the question out on my own, and I thought I couldn’t, I finalized the script. It read: “I’m bad at math.”

The “I’m bad at math” script wouldn’t be so problematic except that girls and women in the United States have a tendency to believe they are bad at math. Comparatively, boys and men don’t appear to be as intimidated by math. Meanwhile, we live in a society
whose systems and social structures value math skills. The script was especially problematic for me, specifically, because it wasn't entirely true. 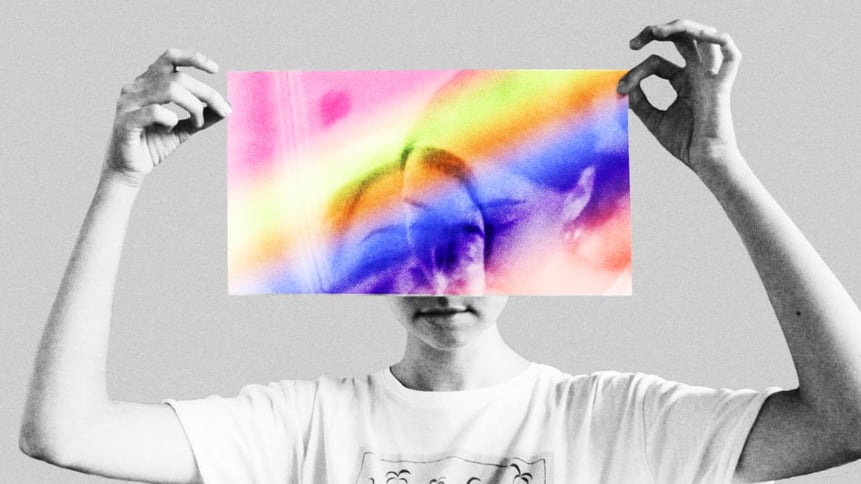 5 Simple Exercises to Kick-Start Your Creativity 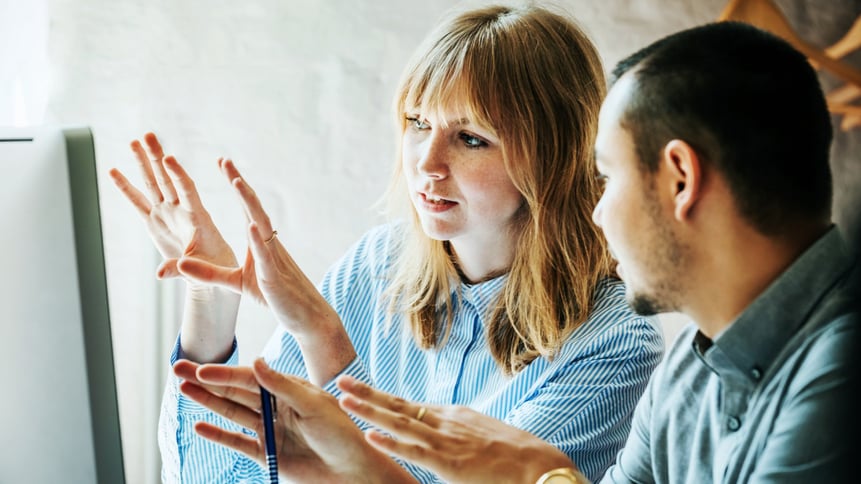 How to Create More Passion in Your Work