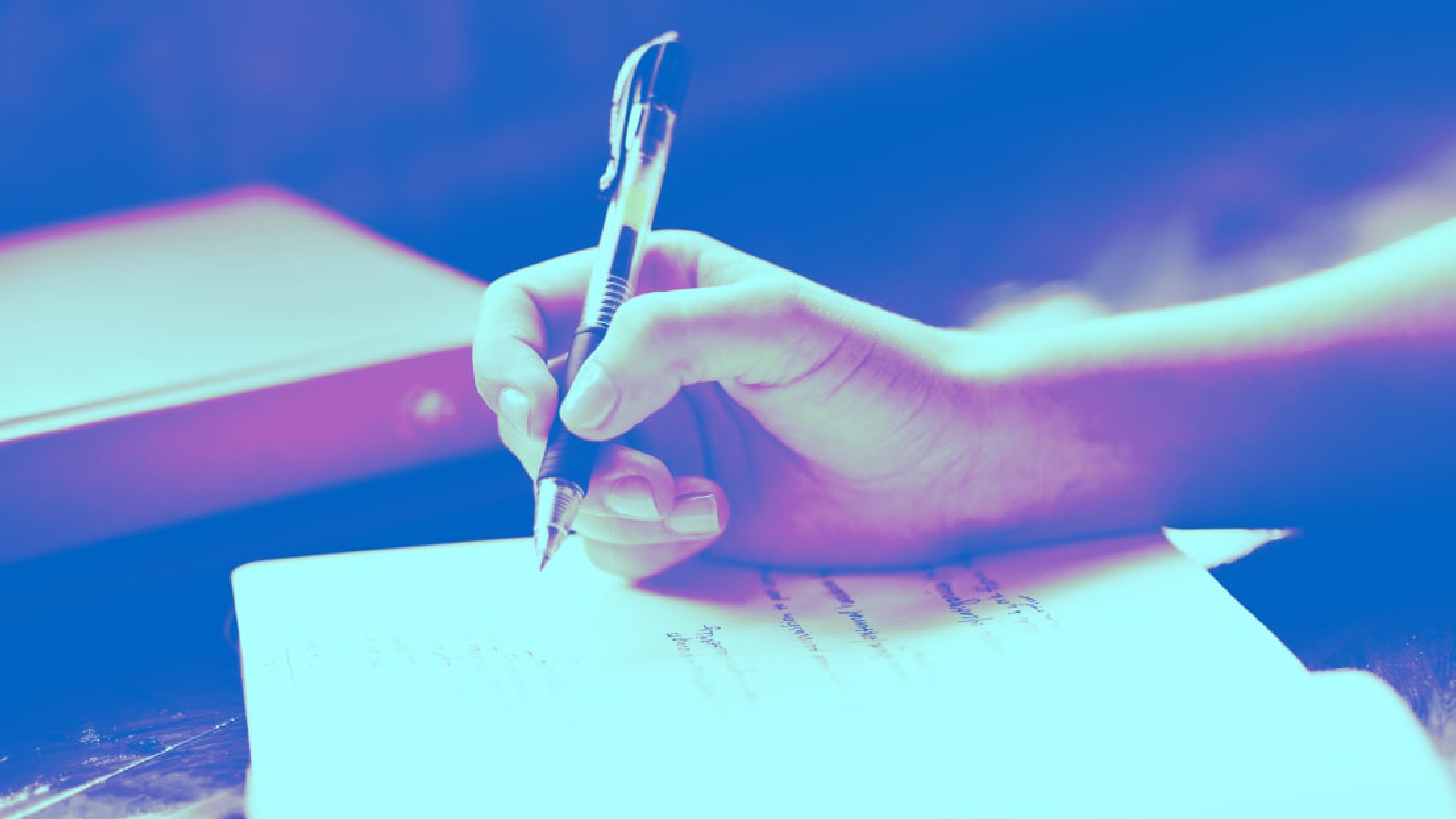 Word processors were met with mixed reactions when they debuted at the end of the ’60s. While they definitely made the task of writing faster, purists were as weary of this new technology as they were enamored of it. The writer John Updike, for instance, said word processing made producing text “almost too easy.” In a letter to his editor at The New Yorker, Updike wrote, “I’ve bought a word processor and we’re slowly coming to an understanding. It’s quick as the devil, but has very little imagination, and no small talk.”

Updike may have been among the first to have complicated feelings about typing his thoughts out, but he certainly wasn’t the last. Writers from Danielle Steele to Neil Gaiman have shunned computers in favor of composing their works by hand.

“To me, typing is like work, Gaiman explained in a 2015 interview with Tulsa World. “Writing with a pen is like playing. And you can write on planes when they’re taking off and landing.”

The benefits of putting pen to paper aren’t just for famous authors. For those of us who spend most days in front of our computers, writing by hand has a number of psychological benefits, in addition to giving our eyes a needed rest from the glow of the screen.

A 2017 study in the journal Frontiers in Psychology found that regions of the brain associated with learning were more active when subjects completed a task by hand instead of on a keyboard. Not only that, but the study’s authors also found that writing by hand could promote “deep encoding” in a way that typing does not.

Daniel Oppenheimer, one of the study’s co-authors, told Medium’s Elemental that in order to analyze the lecture, “people had to think deeply about the material and actually understand the arguments. This helped them learn the material better.”

FORCES US TO SLOW DOWN

According to Oppenheimer, the most annoying thing about writing by hand is also what makes it so effective for learning. “The primary advantage of longhand notes was that it slowed people down,” he says.

When you write by hand, you write more thoughtfully. Such mindful writing rests the brain, unlocking potential creativity, says neuroscientist Claudia Aguirre. “Recent neuroscientific research has uncovered a distinct neural pathway that is only activated when we physically draw out our letters,” she writes. “And this pathway, etched deep with practice, is linked to our overall success in learning and memory.”

Virginia Berninger, a professor emerita of education at the University of Washington, says the same: “When we write a letter of the alphabet, we form it component stroke, by component stroke, and that process of production involves pathways in the brain that go near or through parts that manage emotion.”

Pressing a key doesn’t stimulate those pathways the same way. She says, “It’s possible that there’s not the same connection to the emotional part of the brain when people type, as opposed to writing in longhand.”

In the same vein, writing longhand also allows people to really figure out what they mean to say, Oppenheimer says, which may help self-expression. In some cases, putting pen to paper can even help build connections: “A doctor who takes notes on a patient’s symptoms by longhand may build more rapport with patients than doctors who are typing into a computer.”

WHEN HANDWRITTEN WORK IS BEST

The speed at which we type is a blessing and a curse. While there will always be things you want to write quickly, there are others that can benefit from the time it takes to write them out by hand.

For me, morning pages are an indelible part of my daily routine, and one I practice first thing when I start my day running my business, JotForm. Writing out my thoughts helps empty my mind and gives me a truly fresh start to the day. I’m an advocate for morning pages and journaling regardless of whether it’s on paper or keyboard. But considering the average American spends over 10 hours per day glued to a screen, keeping a journal can provide a much-needed, low-stakes break from our devices.

Another great opportunity to write by hand is in a weekly planner. Sure, there are apps and plug-ins aplenty to help you stay organized. But wading through dozens, if not hundreds, of productivity apps can be counterproductive. In the end, pen an paper may serve you best.

Our keyboards are great for a lot of things. But sometimes, there’s no replacing the feeling of spreading out a clean sheet of paper, uncapping a beloved pen, and letting the ink flow. 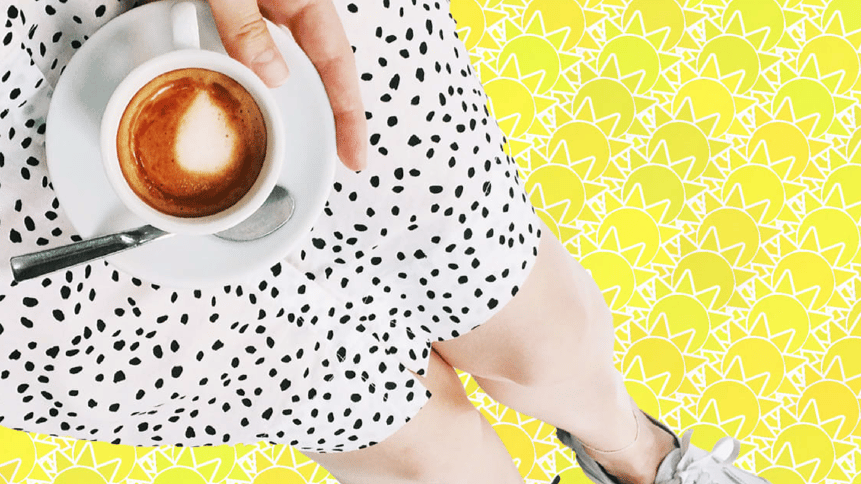 Did the Pandemic Kill Your Morning Routine? Here’s How to Reclaim It 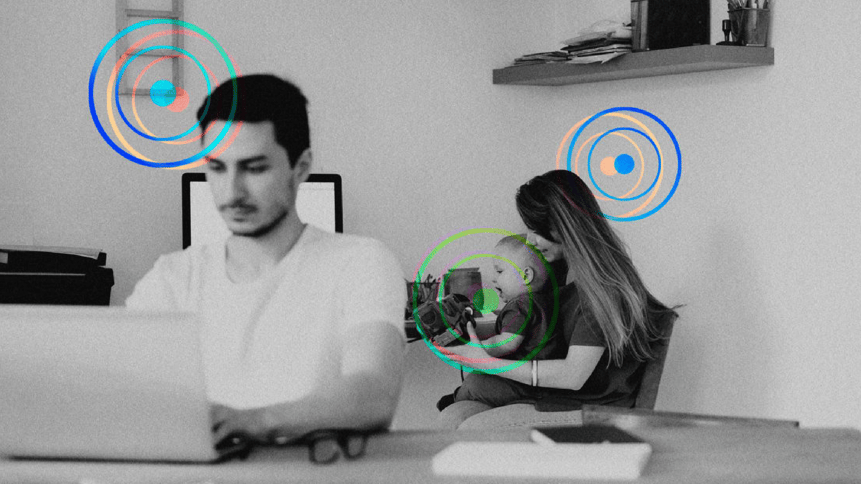