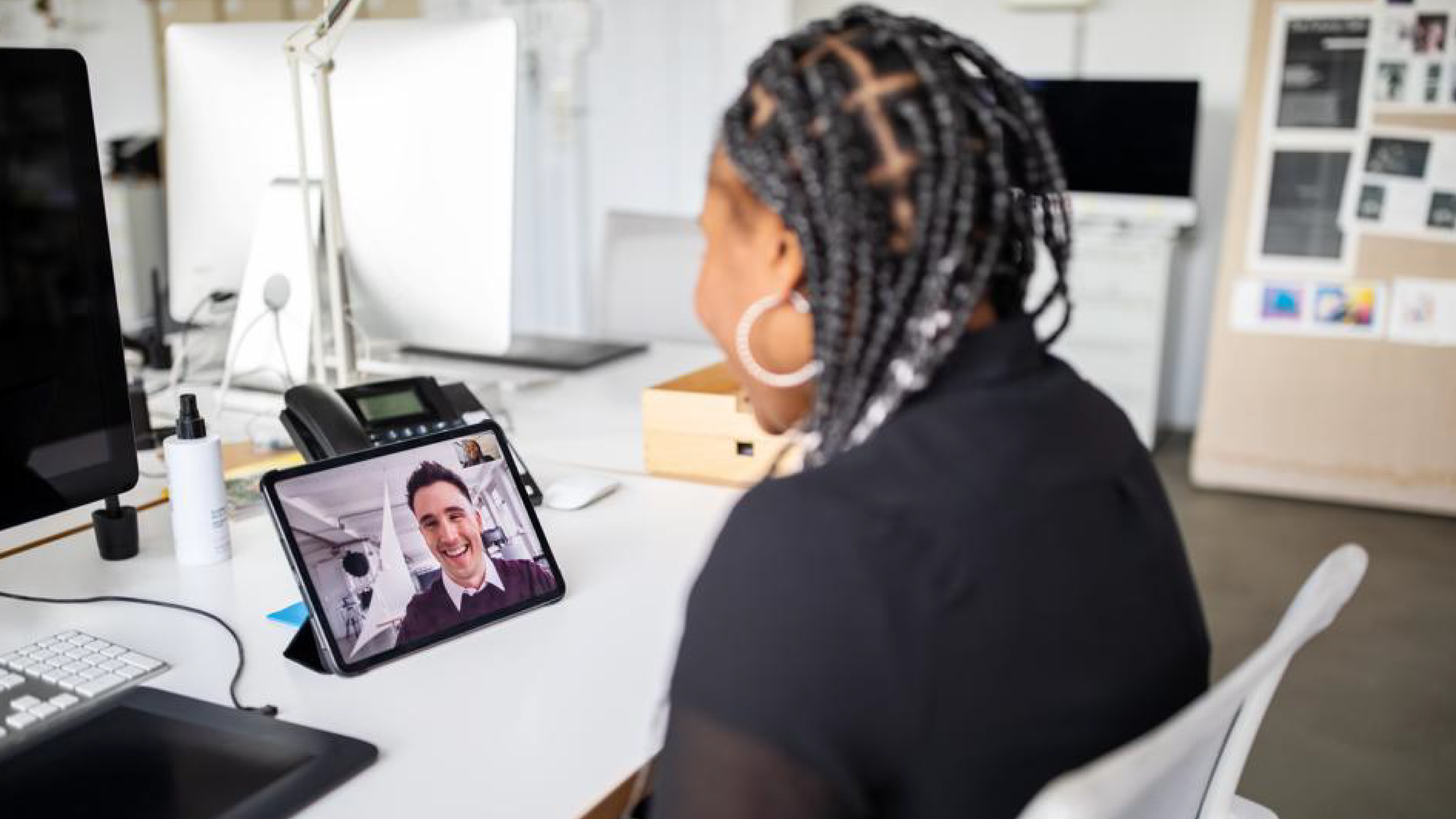 Send an email or pick up the phone?

If you’ve ever put off a conversation for fear of it being awkward, you’re not alone. The more sensitive an issue, the more reticent we are to raise it.

Too uncomfortable. Too awkward. Too risky.

It’s easier to simply say nothing or, if that’s not an option, to let our fingers do the talking via a text or email.

Or so we tell ourselves.

New research has found that while people often err toward a text-based communications for fear of the awkwardness of talking in person, those with the courage to communicate verbally reap far better outcomes. The results indicated that interactions including voice (phone, video chat, and voice chat) created stronger social bonds yet (and here’s the clincher) they were no more awkward than communicating in writing. In fact, when weighing the decision on whether to talk or text, people often undervalue the positive impact on their relationships by speaking versus text alone.

So if you’ve been putting off having a difficult conversation or you’re just more comfortable sending a written message, take a moment to consider whether it might be more fruitful to rise above your discomfort and brave a real conversation instead.

In a year like this, when we’ve been forced to spend more time behind our screens, often unable to meet in person, it’s easy to justify shooting off a quick email and sparing yourself the discomfort of a more personalized conversation.

Yet the ease with which we tap out an email also puts us at greater risk of missing out on the benefits of conversation and cultivating our interpersonal courage.

It's ironic that in a world more digitally connected than ever before, millions feel more disconnected than ever before. Throw a pandemic into the mix, and it sets the stage for an epidemic of loneliness. Ironically, yet unsurprisingly, the younger ‘digital native’ generation report feeling among the most lonely. Having spent much of their lives on their screens, many haven’t had sufficient practice to develop their confidence or competence at engaging in real conversations, in real time, about the issues that really matter to them.

Whatever your age or texting speed, relying on the written word, even with emojis, to characterize emotion that could otherwise be conveyed with vocal intonation, subtle nuances, facial expressions and body language, runs the risk of miscommunication as people misconstrue and misinterpret what you meant.

The more sensitive the issue, the more prone the recipient will be to putting a negative spin on your written words.

You can spare yourself a lot of time and emotional churn in ‘damage control’ by taking the extra time up front to have a real conversation - whether on the phone, video or in person. It not conveys that you care enough to make effort, putting a big deposit of trust into your relational account - but it ensures the person you are speaking to hears your message in the most positive way.

So whether you’re addressing a behavioral issue, apologizing for your own, or simply trying to influence an outcome, consider how you could be braver in not just what you say but how you communicate.

In my work helping leaders and teams engage in courageous conversations, I believe that if there’s something you genuinely want to say, someone genuinely needs to hear it. Given how disconnected people feel right now, embracing the discomfort of your own awkwardness to pick up the phone, turn on your camera or, where possible, to meet in person, is likely to be more valued than ever.

For the original article, visit: Forbes. 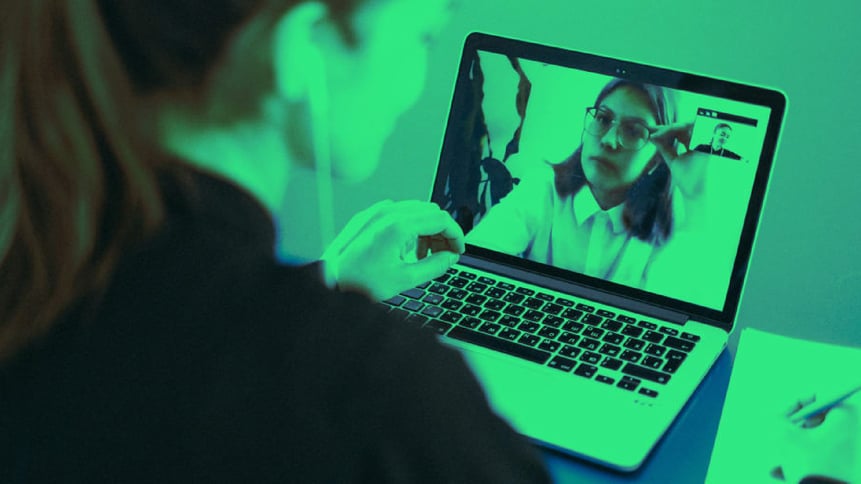