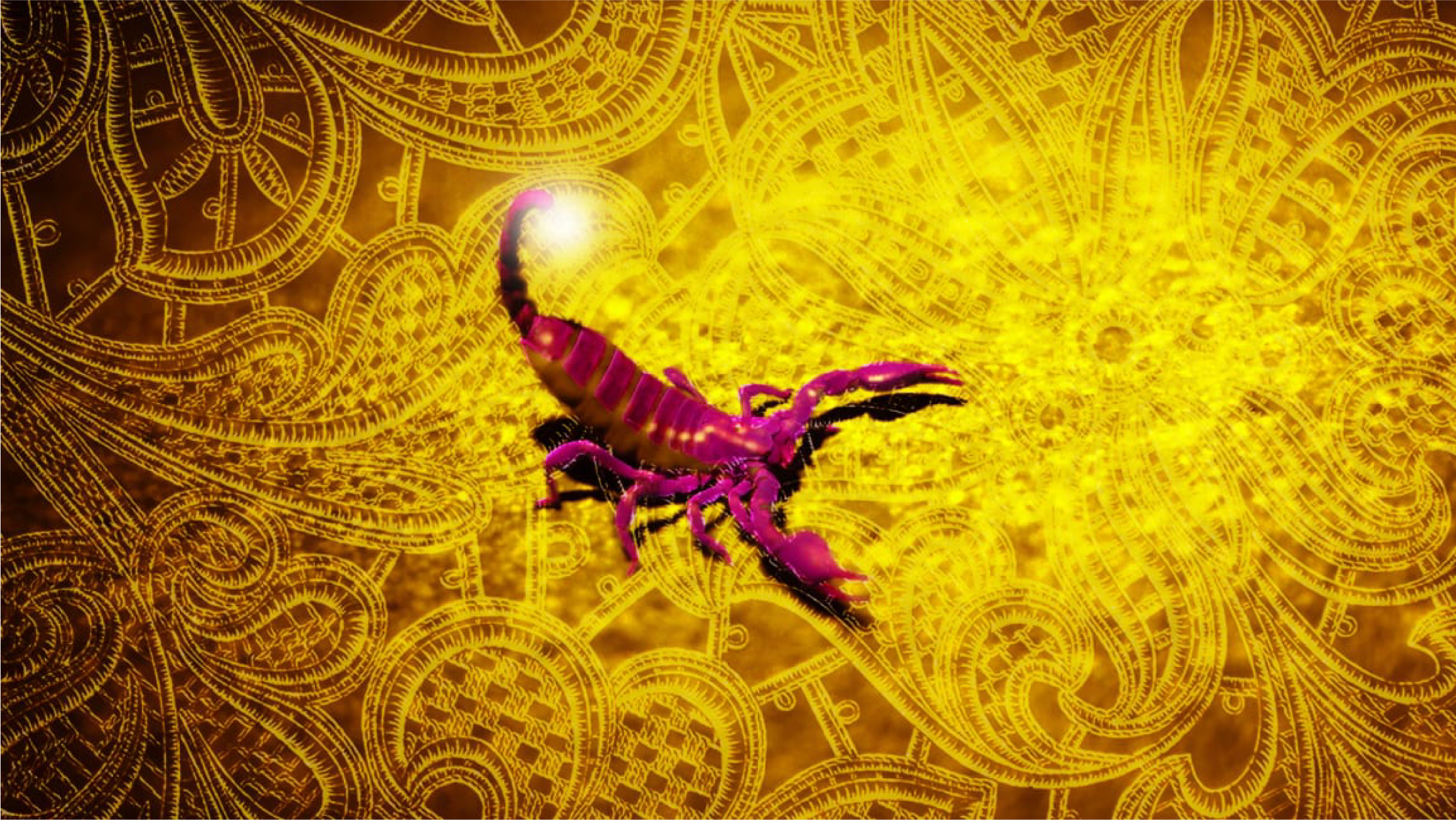 The football coach Vince Lombardi is quoted as saying, “Practice doesn’t make perfect. Perfect practice makes perfect.” If you engage repeatedly in a behavior that is flawed, then you’re going to get really good at doing the wrong thing.

So, how do you perfect your practice? To do that, you have to get good constructive criticism of your efforts. You need someone with expertise and teaching skill to watch what you’re doing and to correct it so that your next effort is better.

Similarly, when you generate a new idea, you have to recognize that no matter how hard you work on it, there are going to be limitations in what you have thought of. Other people are going to see things that you did not. If they are truly helping you, they will point out those limitations and may even suggest alternative approaches.

Both of these are great examples of constructive criticism—the kind that all of us are lucky to get.

So, why does it feel so lousy to get this criticism when it arrives?

Even criticism that is intended only to be helpful, that is phrased kindly, and that is genuinely useful, often stings when it is delivered. Criticism that cuts to the heart of a problem points out clearly that your best effort had flaws that you either did not notice or were unable to fix on your own. In that moment, your limitations are made clear to you and you know that your colleague knows them as well.

That creates two sources of pain. First, the criticism is a blow to your self-confidence, because your effort needed improvement. Second, the criticism gnaws at your self-esteem, because at least one other person knows your limitations (and you know it).

Because you are likely to feel lousy about getting criticized at first, there are three things you have to do:

First, you have to tamp down the rising energy you’ll feel as you read the comments. The first instinct when you read a critique of your work or ideas is to defend yourself. That is natural—even well-phrased criticism feels like an attack at first. You have to suppress that urge.

There are several reasons to avoid going on the defense. You will dissuade people from engaging with you in the future if you turn an opportunity for growth into an argument. If you dig your heels in, you will find it harder to draw lessons from what people have told you later. Also, you’ll develop a reputation for believing you know more than you do, which will get in the way of future opportunities. In the moment, thank the person for their comments and say that you’ll have to think a lot about this and you appreciate their help.

Once you have fought back the urge to defend yourself, don’t expect that you’ll be able to get any benefit from the comments immediately. Just because you didn’t defend yourself doesn’t mean you’re in the right frame of mind to see the comments clearly. So, put the critique aside for a day or two. Make sure you get some sleep. (I’m not kidding. There is evidence that sleep helps you to react less strongly to emotional events.)

Once you can face the critique without feeling the heat rise, you’re ready to take a sober look at what you can do to improve your work. The fact is that what people are really going to remember about you is what you have accomplished. They will not pay as much attention to the amount of help you got along the way. So, if you get suggestions that help you to improve your skills, knowledge, and ideas, that can only help you in the long run.

If you get a lot of detailed feedback on your work, you might be prone to take that as an indication that you aren’t as brilliant as you think you are. Some of that is likely to be true. Most people are overconfident in their abilities.

At the same time, bear in mind that the better the quality of your work, the better the feedback you can get from others. If you put forward an idea that is horrible or if you display no skill at all in a performance, then experts can only shake their heads and let you know you did poorly. But, if you put forward an interesting idea or reach great heights with your skill, then there is more for an expert to critique. So, when you get a really incisive critique of your work, take a moment to recognize what an achievement it is to make another smart person think hard to give you feedback.

Finally, remember that it may get a little easier over time to handle criticism, but the sting may never go away. When I have worked hard on something and I get an expert critique, I still find that I have to smile through gritted teeth at first and express appreciation and then sleep on it for a day or two before I’m ready to learn from the comments. At least I know how my response is going to unfold. 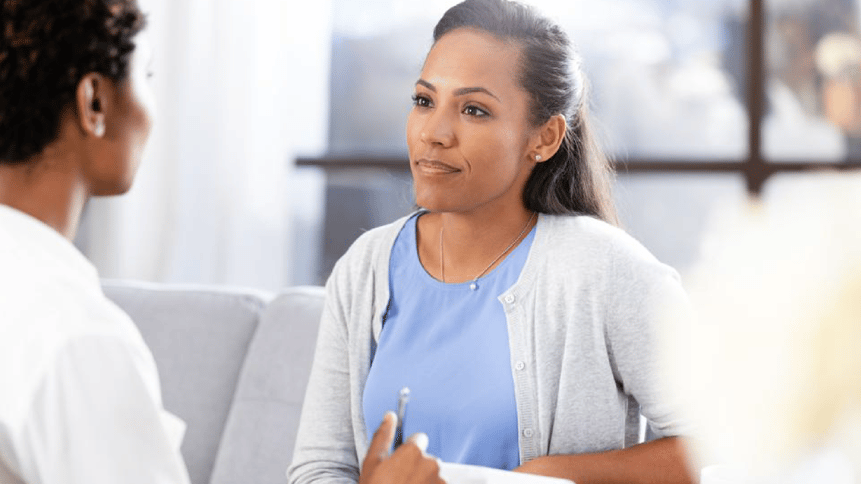 3 Ways to Make It Easier to Hear Feedback at Work