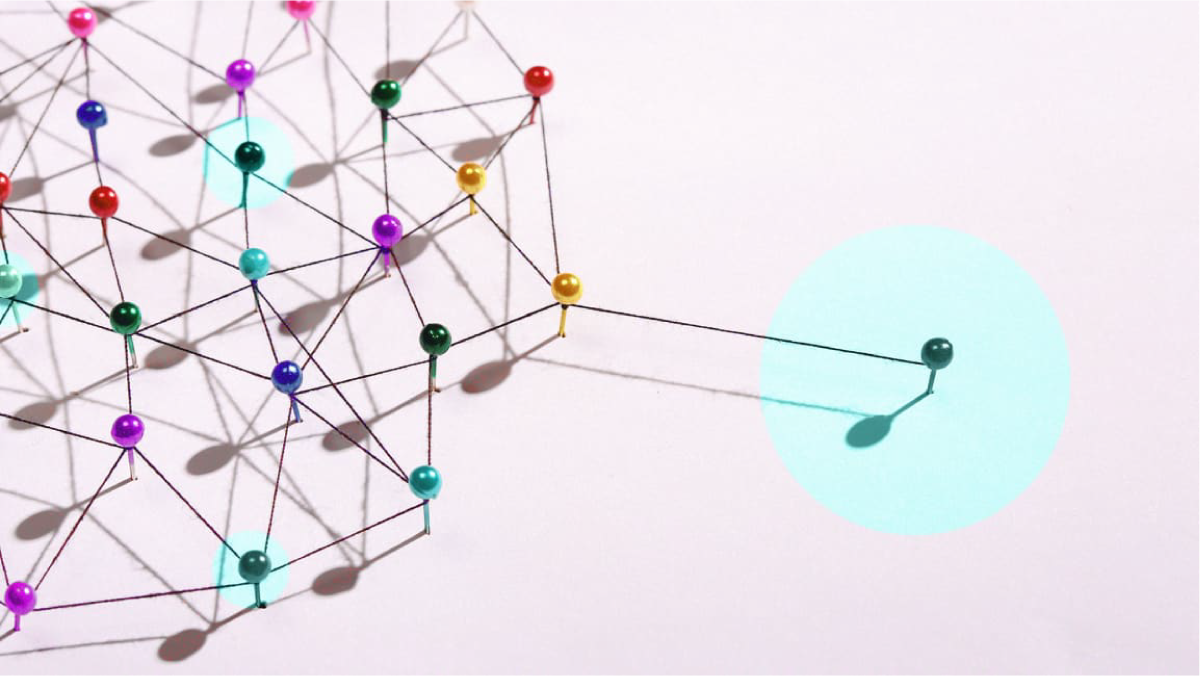 Building relationships with total strangers can be daunting. As an entrepreneur who has cold-pitched dozens of investors and an executive with Wharton Alumnae Founders & Funders Association (WAFFA)—I’ve both perpetrated and seen my share of networking misses.

The central challenge of networking is navigating the thin line between relationship-building and seeking professional gain. How do you strike the right balance between these two seemingly opposing approaches? Start by avoiding these pitfalls that even experienced networkers make again and again.

Even a hint of disingenuousness can kill a new relationship. That’s why it’s better to be upfront about your motives for reaching out to a new contact, rather than positioning yourself as “just trying to get to know them.”

Professionals are aware that you haven’t messaged them because you need a new friend. More likely, you want to learn about an initiative they’re working on, secure an introduction, cultivate a target customer, or connect with a potential employer. You don’t need to hide why you want to speak with someone. It’s disguising your agenda that comes across as dodgy.

“I’m approached dozens of times per week for intros. The key to getting a yes is spelling out how exactly I can be helpful,” Shannon Grant, an investor, and the copresident at WAFFA, told me following an event with a popular speaker last month. “If I can help a founder secure funding for a business that shapes the landscape, that’s meaningful to me. I don’t need to be in her wedding.”

Being upfront with your ask is essential, but asking for too much can be fatal. Requesting a specific intro from someone you don’t know well can turn awkward if they don’t actually have a relationship with that contact or don’t think it’s a good use of their contact’s time.

To avoid putting someone on the spot, ask open-ended questions that leave space for the other party to gracefully decline. “Do you know anyone I should speak with as I try to learn about jobs at Google?” beats “Can you connect me to your ex-colleague Mrs. Smith at Google? I want to ask her for a job.”

“I received this note from a contact asking for an intro to a specific investor, but I didn’t know that investor personally,” recalled Alice Zhang. The founder of the micro-entrepreneurship community IncubateMe and a WAFFA board member said, “I could have been much more helpful if the sender had provided context and asked whether I knew anyone who might be a match for what she was doing.”

3.   Brining Too Little Effort to the Table

The perception that someone is coming on too strong isn’t generally created by their forthrightness about their motives. Instead, the issue is usually what they’re bringing to the interaction.

Dian Oved, CEO of Empower Digital, a digital marketing and PR company, explained a common pitfall. “A new founder will ask me for a celebrity intro for a collaboration,” Oved said, “but they haven’t yet built a website, prepared materials, or thought about what they’ll do if the intro is made.”

What people miss is that in every introduction, the connector is trading on their own reputation. To go to bat for you, someone will need to see that you’ve done your homework and are prepared to deliver a meaningful interaction.

4.   Missing the Goldilocks Point of Specificity

Successful networkers hit the Goldilocks point of specificity. “Hey, I’m looking to unload my inventory. Any thoughts?” is too vague an ask. It puts the burden on your new contact to think through your problems for you. Instead, try: “Do you know any retail buyers looking to buy wholesale inventory?”

But always leave the “how” of your ask up to your contact. “Yeah, that intro you’re making? I’ll need him to be available for a Zoom next Friday” is not a good look. Go specific on your request, but broad on the execution –don’t try to control it.”

Marina Tarasova, cofounder and COO of the healthcare startup Paloma Health, offered an example from her hiring experience: “One applicant said he was looking for a role in either Operations, Product Management, Marketing, or Sales,” Tarasova explained. “I was left without a sense of where exactly his skill set lies. He would have been more successful naming specific functions he could tackle within each area–like financial forecasting or negotiating with brand partners.”

You do not need Steve Jobs-level charisma to be a successful networker but you do need to clear the basic likability bar. Approaches that feel boring, entitled, or lacking in substance will instantly turn off new connections.

People want to be inspired, intrigued, or excited by what you are doing—or at least by what you have to say about what they are doing. It is difficult to form a connection if you haven’t formed a point of view on something that matters to the other person.

Entitlement is another deal-killer. People who feel they are owed favors are tiresome and tend to be the biggest deal-breaker for me when I’m approached for intros.

Finally, making claims that don’t hold water, or exaggerating your own importance backfires. “I sold 109 handmade bracelets in one day” beats “I’m building an initiative that will change the face of the transportation economy by rallying key stakeholders.” The latter is called a word salad—and no amount of dressing can save it.

Being direct, clear, humble, and prepared is the gold standard in networking. But if you can avoid obscuring your motives, over-engineering your ask, or going in half-baked, you’re already ahead of the game. 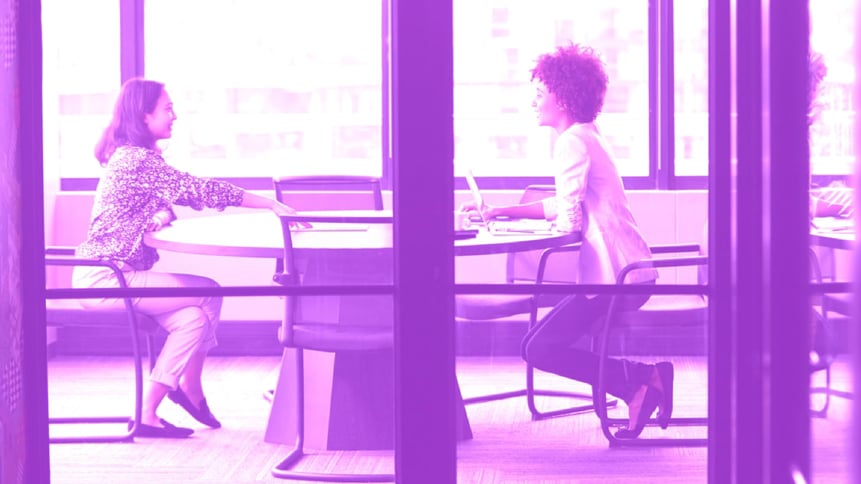 Use These 3 Solid Answers Next Time Someone Asks: ‘Tell Me About Yourself’ 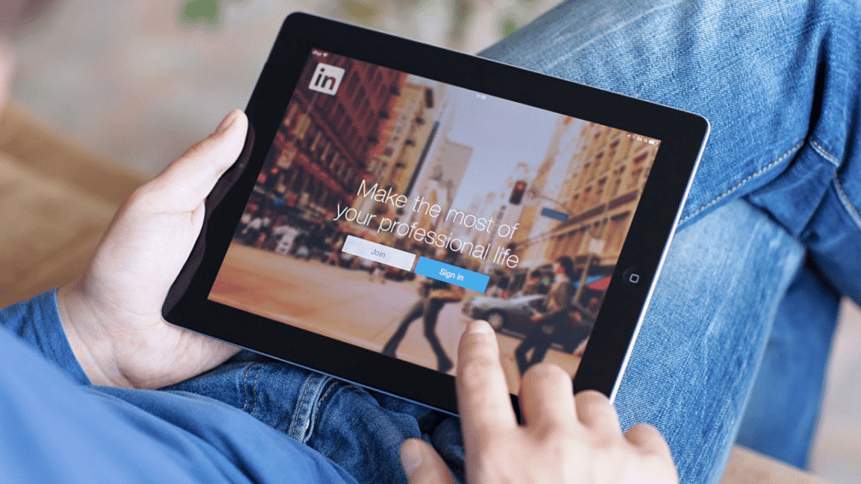