4 Vocal Tips to Sound Like a Pro in Virtual Meetings 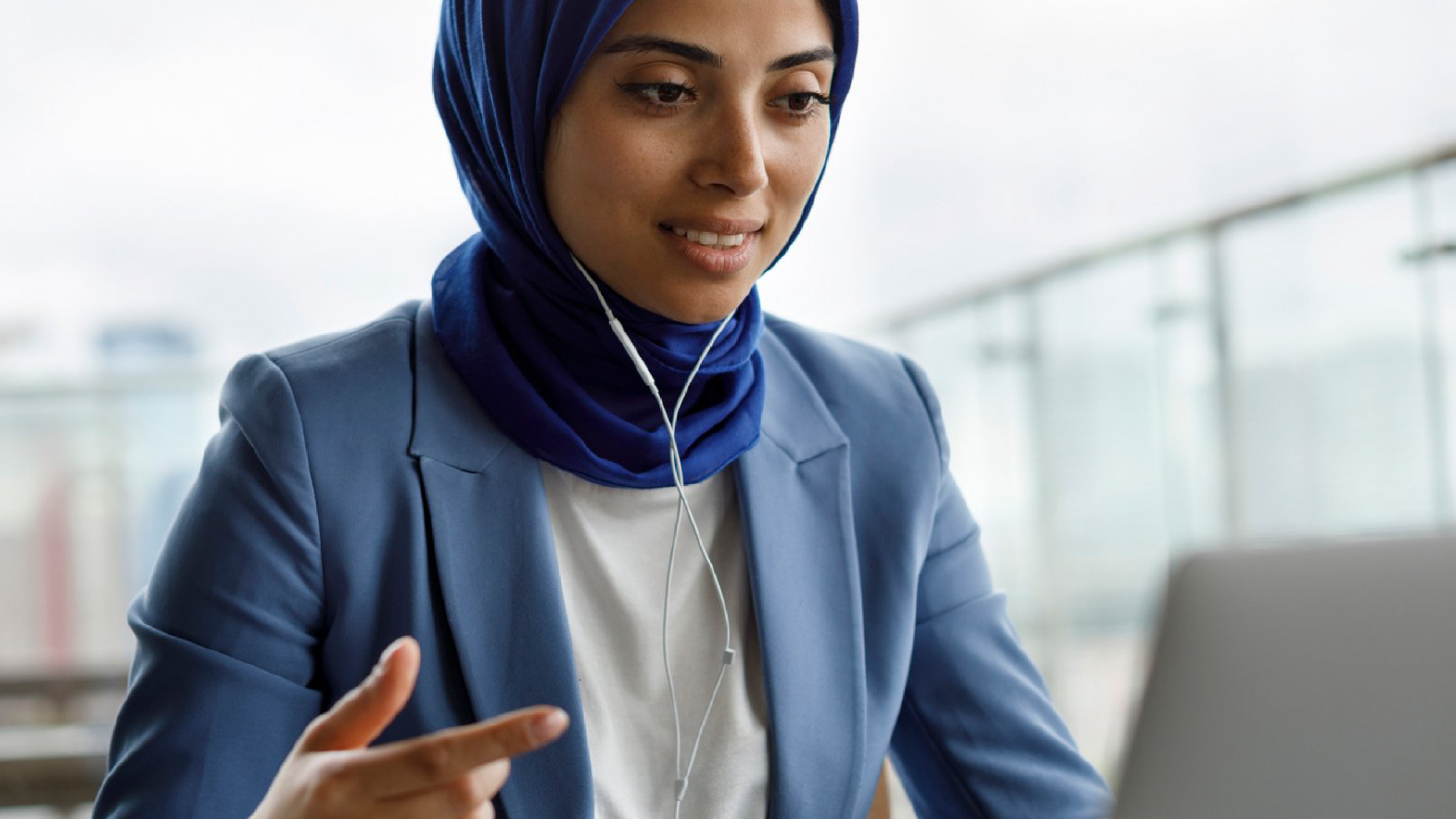 Make a strong impression on your listeners.

After I graduated from journalism school and started my first job, I took voice lessons to sharpen my 'broadcast voice.' The lessons continued throughout the next 15 years of my career as a television news anchor.

Television personalities constantly work on their vocal delivery, and so should you. If you improve the quality of your voice--and how you use your instrument-- you will make a strong impression on your listeners, especially in virtual meetings.

Pace is the speed at which you speak. Researchers find that in casual conversations we speak rather quickly, 170 words per minute and higher. But great communicators change the pace of their speech to meet the requirements of the moment. They often slow it down.

It's easier to keep up with a speaker in person where we see the full range of their expressions and body language. Video calls are unnatural. The video freezes, glitches, and delays. And it's hard to hear one person speaking when others on the call are un-muted. Some scientists say the awkward nature of video chats contribute to 'Zoom Fatigue.'

One way to keep your viewers engaged is to slow the pace of your vocal delivery.

I've recorded several audiobook versions of my titles. The publishers assign a professional producer to work with me. In every instance, they urge me to slow down when I'm in the recording booth. I tend to speak fast in natural conversations, but audio is a different medium. Listeners who concentrate on your voice alone will lose key points and remember less if the ideas are delivered too quickly.

Find the pace that's right for you. Don't slow down so much that you put your audience to sleep, but it's likely that your conversational speech is too fast for a virtual meeting.

I've found that a speaking rate of 140 words per minute works well for me on virtual presentations. Find your ideal rate by recording yourself, send the audio to a speech-to-text app, and count the words spoken per minute. If you are speaking higher than 170 words per minute, you're probably speaking too fast for your remote audience to comprehend every word.

One way to slow down the pace of your delivery is to pause after a key message. Let the words sink in. When we rush through a presentation, we tend to use filler words like 'um' and 'ah' to fill the space.

Use silence as a tactic. Nothing is more dramatic than a well-placed pause.

I used to clip the end my words until I learned to stop it. It's a habit most of us do in casual conversation. We simply don't pay attention to it, but it becomes a noticeable problem in virtual meetings when it's already hard to clearly hear every word.

For example, many speakers fail to clearly pronounce final consonants in words that end in 'nt.' He kept going sounds like He kep goin. Words like 'can't' sound like can and 'won't' sounds like won.

Don't swallow the consonants at the end of words. A simple fix is to practice old fashioned tongue-twisters. Here's one that worked well for me.

Record the line once into your smartphone. You might notice that your voice trails off at the end of most of the words. Try it again until you can clearly hear the final consonants. You may feel silly, but it works.

4. Use a high-quality microphone.

Those built-in microphones on our computers aren't very good. Invest in a headset or USB microphone.

In a recent Wall Street Journal interview, Deepak Chopra said shifting to virtual presentations via Zoom and WebEx have "revolutionized" how he reaches his audiences. Realizing that a quality sound would enrich his presence, Chopra bought a USB Yeti microphone, a popular brand for podcasters.

Video-chat software compresses audio, so the higher quality the input, the better you'll sound to your listeners.

Even when the world fully re-opens, most of us--myself included--will probably conduct more virtual meetings than we did in a pre-Covid workplace. It's important to sound your best if you hope to leave a strong impression. 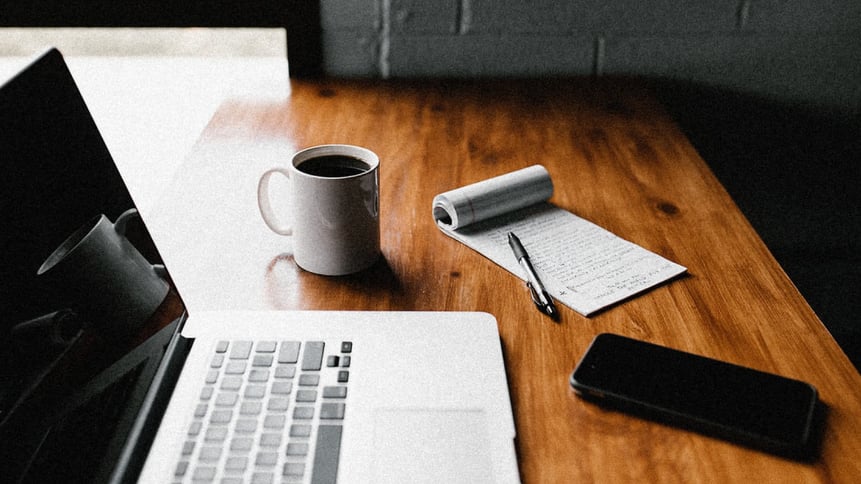 One Thing that the Pandemic Could be Changing? Meeting Lengths 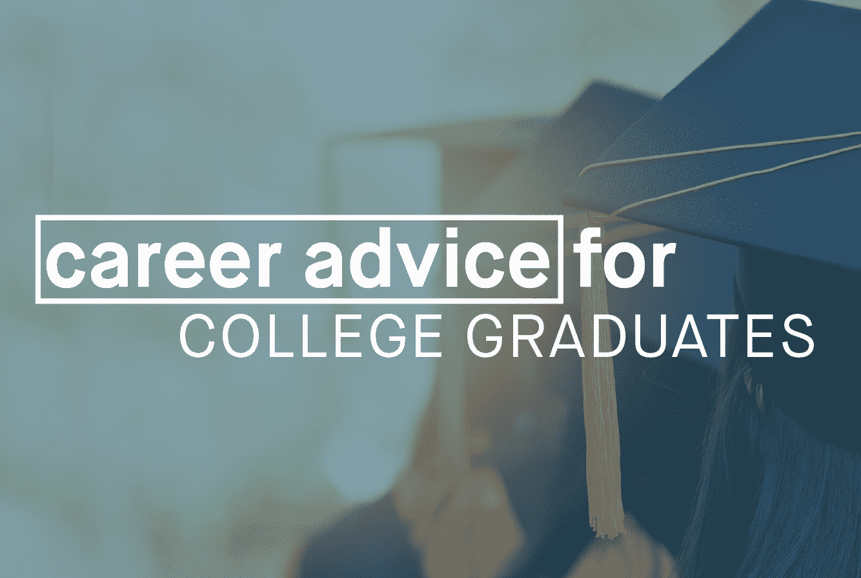