4 Mindsets to Adopt When Changing Careers 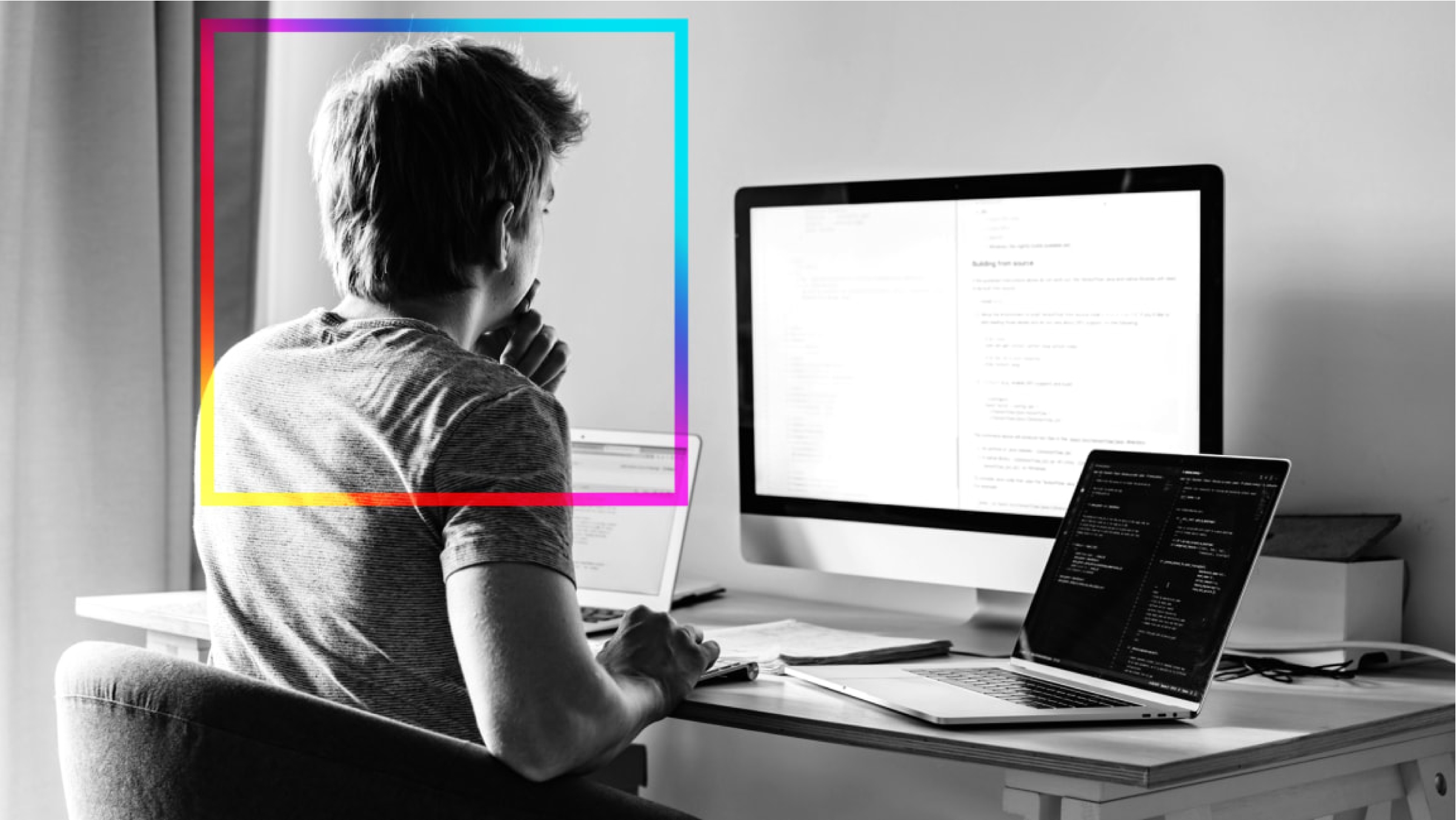 If you’re one of the millions of people now rethinking their career path amid the Great Resignation, you may have realized that taking your career in a new direction is not as simple as quitting your job and opening yourself up to the unknown.

Not only does changing jobs involve some serious soul-searching and technical planning, but it also involves overcoming emotional barriers that may be preventing you from making a bold change.

Moving on to something new can feel much harder than staying put, even if your current job does not fill you with joy.

One of the keys to taking productive actions during a career transition is to adopt beliefs that move you forward rather than hold you back (and box you into settling for the status quo). Having worked with thousands of career changers over the past decade, I’ve noticed that those who manage to successfully make a pivot tend to adopt a few core beliefs. These are the top four:

‘TO CUT MY LOSSES IS AS IMPORTANT AS FINISHING THINGS’

I’m the type of person who likes to finish what I start, achieve my goals, and bring things to a nice, neat closure. This type of mindset may be programmed into us from society. How many times have you heard that winners never quit and quitters never win? Hollywood movies and the mainstream media glorify the idea of people who persevere against all odds, never giving up until they get what they want. In essence, setting goals and achieving those goals is generally seen in a positive light.

However, a fine line exists between admirably finishing what you started and stubbornly sticking to a path that no longer makes sense for you. Accepting the idea that walking away from something you’ve invested time and energy in is critical to moving onto something better. To do this, you have to draw a line in the sand between what is acceptable to you and what is no longer acceptable. Then, when you cross that line, you have to believe that cutting your losses and moving on is the best way to honor what really matters to you.

‘I DON’T HAVE TO KEEP UP WITH MY PEERS’

Although part of my work as a career-change consultant is helping people reconnect with what matters to them rather than how they measure up to others, I’m certainly not immune to the comparison trap myself. I’m as guilty as anyone of scrolling through my LinkedIn feed that features former peers and classmates who have landed impressive promotions or sought-after jobs in amazing companies that leaves me wondering whether I’m keeping up with the so-called Joneses.

The desire to keep up with your peers is natural. Focusing solely on your own achievements and not those of others is not easy. In fact, in this age of social media and personal branding, hushing the world around you is nearly impossible.

At the same time, getting too caught up in how you stack up against others can keep you tolerating a career you dislike just to maintain a certain level of money, power, and status that looks good, according to society’s standards.

Liberating yourself from this “rat race” is about reminding yourself whose opinions truly matter to you and deciding that the only person’s standards you really need to measure up to are your own.

‘WHEN I START OVER, IT’S NOT A FAILURE BUT AN OPPORTUNITY’

If you’re like most people, including me, the idea of starting anything over isn’t exactly appealing. The reason we invest our time, energy, and effort into certain career paths is because we assume those investments will pay off. No one spends the majority of their waking hours building up their professional reputation and track record in any role, organization, or sector just to let it all go.

For many of us, starting over can often feel like a failure and prevent us from quitting at all costs, even when it adversely affects our happiness and sanity. At the same time, most career changers I’ve crossed paths with say that while starting over may feel painful, that upfront discomfort is worth it, eventually paying off into increased fulfillment, job satisfaction, and well-being. Compared to making minor tweaks on the margins of your career, starting over is often what’s required to create a paradigm shift in your career and can make a real difference to your overall satisfaction.

‘MY SALARY IS NOT MY ONLY MEASURE OF PROGRESS’

While few people would admit that money alone is enough to make them happy, one’s job salary remains one of the most universally tangible measuring sticks used to evaluate professional “success” and sometimes self-worth. One of the biggest barriers stopping people from making a major change is a potential drop in salary that could come from stepping off the career ladder you’ve been climbing. We all assume and expect our salaries to increase as we advance in our careers, which is a nice reminder that our professional value is also increasing as we expand our skills and experiences.

However, material wealth is only one very narrow measure of one’s professional success. Career progress is also about being able to have more of the things that matter to you beyond salary, corporate perks, and assets. Things like flexibility, work culture, and personal fulfillment can be equally important measures of professional success and often have a bigger impact on our day-to-day job satisfaction. Reframing your assumption that your salary must go up with each subsequent move can open up more avenues for you to explore.

Holding onto the beliefs that got you where you are may not necessarily serve you as well moving forward as your interests evolve. If you use a new lens to see how your career could look, as opposed to how you feel your career should look, you can ultimately create more options for yourself. If you can open yourself up to adopting truly empowering beliefs, the possibilities for your career can be truly endless. 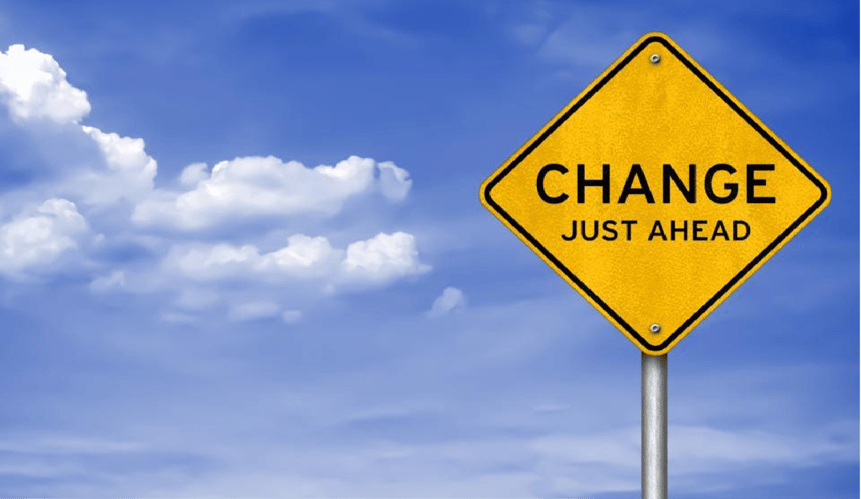 Changing Careers? Here's How to Talk about It 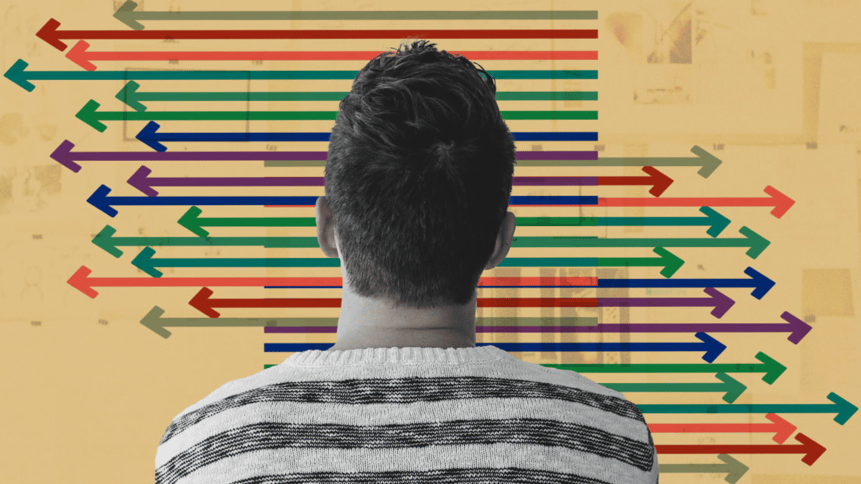