5 Ways to Give Your Brain a Break Right Now

Hip Silicon Valley tech companies started the growing trend of offering their employees unique perks that seem to encourage stepping away from the desk. Google’s free massages, Twitter’s rock climbing wall, and Dropbox’s gaming tournaments come to mind. Some may dismiss these initiatives as ploys for PR or to impress new recruits, but there is solid evidence that fun creativity breaks actually improve employee productivity.

I was recently interviewed for an Entrepreneur article about how pursuing varied interests can make you a better entrepreneur, but the same basic principle applies to all employees. Human brains are not meant to focus on the same task for hours at a time, yet most Americans work at least 8 to 9 hours per day on the same thing.

The eight hour workday became the norm after the Ford Motor Company found that number resulted in maximum productivity at its factories. But there is a major problem with this: the idea of an eight-hour day with a short lunch break is based on the most effective formula for physical labor, not mental work and certainly not creative mental work. The brain is much more active – and therefore much more likely to drain – than any other muscle or organ in our bodies. Evidence shows that the brain cycles from highest attention to lowest attention approximately every 90 minutes. This suggests that you should hit the reset button about that often.

One of the best ways to recharge is to engage in something different. 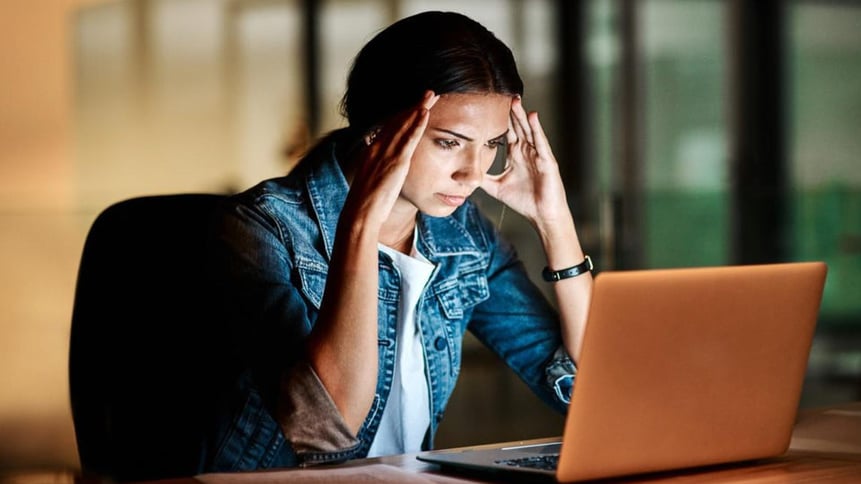 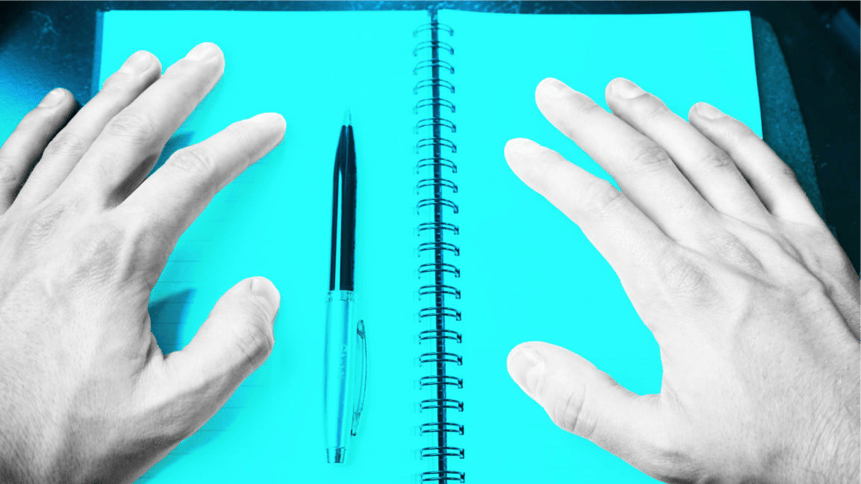