The Joy of Risk

One American military leader, already having lost most of his many battles, persisted in driving his troops to attack in situations that everyone else regarded as lost causes. A leader destined to go down in history as a failure? Hardly. It was George Washington.

Business leaders today could take a lesson in risk management from General Washington, but it's not the one you might think. Washington was never reckless. He studied risks carefully, running unapologetically from battles likely to lead to catastrophic defeat, while throwing himself and his troops into battles that he saw could prove decisive and were more winnable than others assumed, as when he crossed the freezing Delaware to attack--and defeat--the British in a blizzard.

Managers sometimes mistakenly think their job is to avoid or eliminate risk. That's easy to do: Just veer away from all undertakings that aren't sure things, or that you don't understand well. I can absolutely guarantee you the result of that strategy will be mediocre performance, at very best. Innovation, speed, and bold action are all associated with risk--so if you're avoiding risk, you're avoiding some of the very qualities your organization needs to excel or perhaps even just survive. 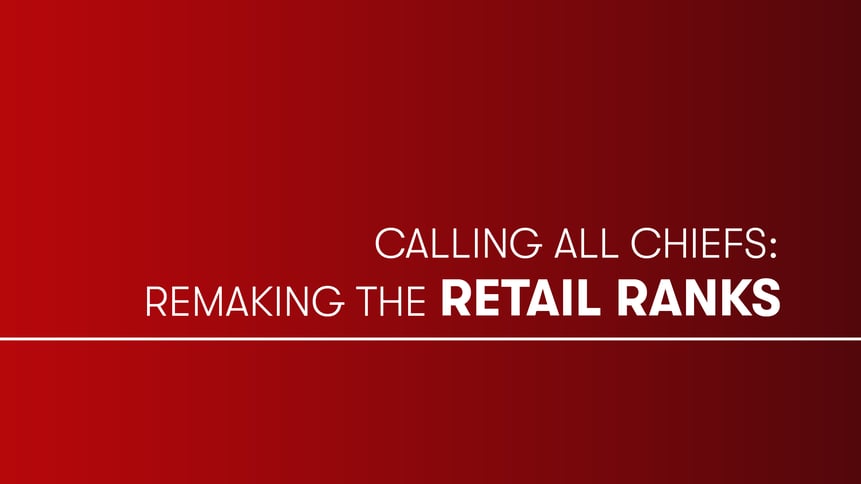 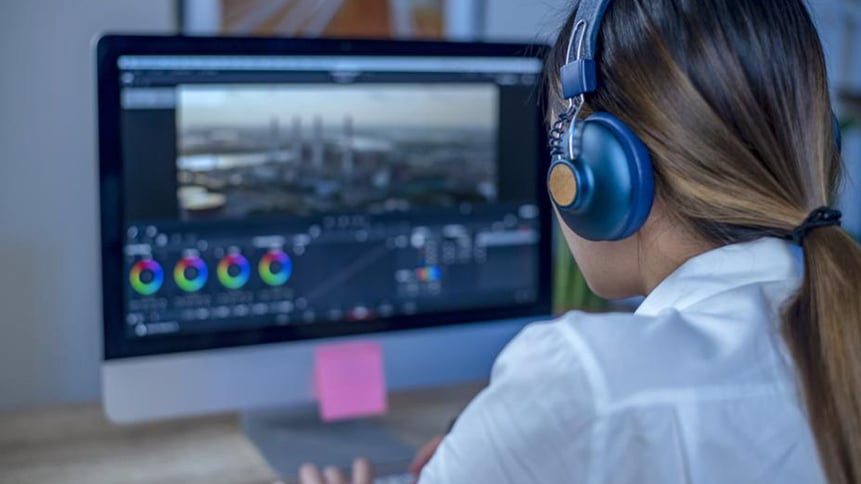 5 Skills Job Seekers Must Learn to Thrive in 2021