How to Improve Your Ability to Relax During the Pandemic Holidays 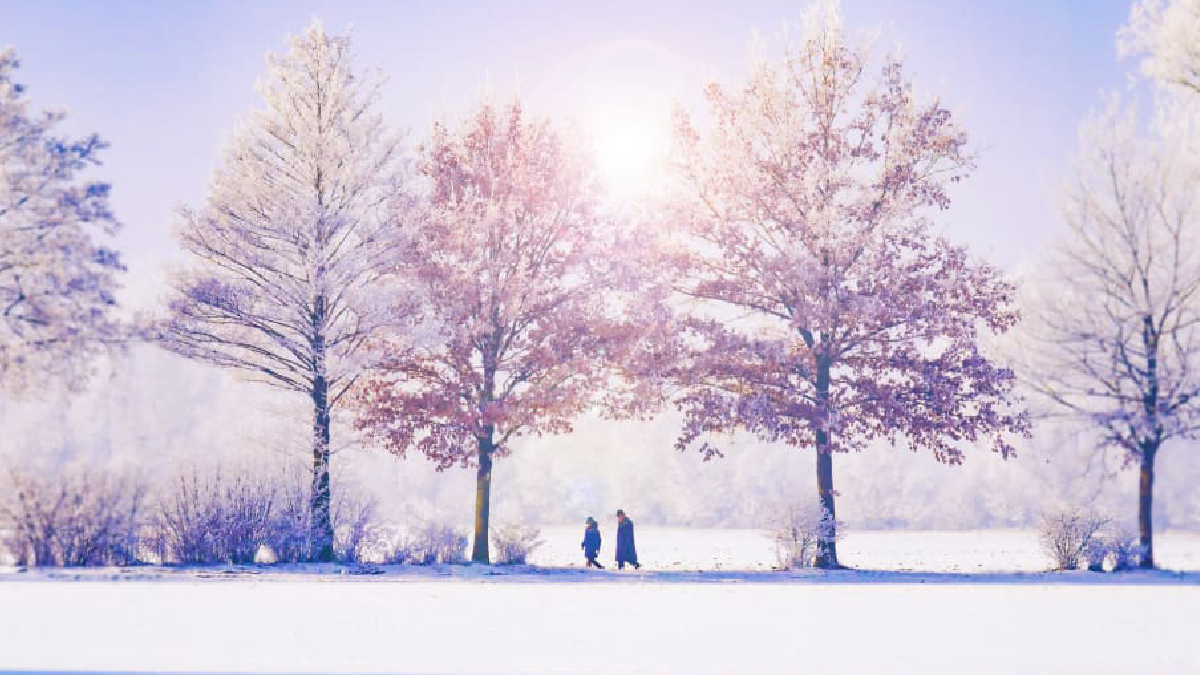 The holiday season can be stressful enough but add in a global pandemic and surging cases of the coronavirus and our ability to cope is tested beyond measure. What we need to do is make time for rest and relaxation . . . but how?

When you enter a time when you feel overwhelmed and unable to handle the stress, looking at the way nature survives winter can help, says Katherine May, author of Wintering: The Power of Rest and Retreat in Difficult Times.

“Nature and seasons can show us a way to endure the most difficult times of life,” she says. “Winter provides a pattern for self-preservation that humans often ignore. Nature isn’t pointed toward summer; its whole existence is pointed to winter, taking summer to prepare.”

Consider hibernating animals that take on extra fat, and trees and plants that absorb as many resources as possible during summer to get through winter.

“We tend to think nature dies during the winter, but it’s the white-hot heat of survival that helps us get through the dark moments,” says May. “We can learn to be ready for winters by recognizing that they’re coming and by letting them teach us what we need to learn next as they show us the way to the next season.”

People go through several types of winters, mental or physical illness, divorce, job loss, or bereavement. Right now, we’re in a mass wintering, due to the pandemic and the political turmoil.

“Even though everyone is wintering at the moment we can feel isolated because we’re doing it individually and more cut off than before,” says May. “We’re not used to a crisis where we can’t see each other, reach out and hug people, or solve the problem by going out for a cup of coffee together.”

When we’re isolated, the tendency is to think the world is carrying on without us. While we may feel alone, most of us are experiencing the feeling of being out in the cold.

“We think we uniquely failed when, in fact, loads of us are wintering,” says May. “And what’s interesting is that we can all say we’re suffering the same crisis.”

Instead of resisting or rushing through dark periods, May suggests making time and space for them. “The best thing to do is walk through them mindfully,” she says.

The first step is finding a way to communicate with each other to address the massive loneliness problem that is happening during social distancing. May says it’s alright to share your feelings.

“There is a lot of competitive talk online about levels of suffering,” she says. “You may feel you don’t have a right to complain because you’re alive or you haven’t lost a family member or a job. We have to realize that suffering isn’t relative, and everyone suffers in a different way. When we feel isolated, we tend to compare ourselves to other people and internalize those feelings by being anxious, depressed, or stressed.”

The traditional pagan year includes festivities about every six weeks. “That means when you’re in a dark time, you’re only six weeks away from the next ritual,” says May. “This helps you to understand how time is shaped.”

The progress that is made between moments can be invisible without these markers in time. May suggests looking for those markers across the year and creating rituals that acknowledge them. For example, May likes to celebrate winter solstice by going to the beach at the end of the shortest day to light a fire.

“It’s lovely to notice how the sun has moved from where it sets in midsummer,” she says. “I watch it get dark. It becomes a significant moment in the year, and a time to celebrate the light coming back.”

Add practices into your life that provide you with a sense of comfort and cheer. The holidays offer a perfect opportunity.

“The Scandinavians endure isolation due to their long winters by making their homes feel cozy and welcoming,” says May. “Find ways to create family moments that make a boring weekday special. Reach out to each other as much as you can—even when your options are limited.”

Our society equates doing with being worthy and important. Admitting to someone else that you’re not busy would convey the idea that you’re not necessary or needed. We urgently need to change the conversation, says May.

“Rushing is not the same as a good life,” says May. “We’re exhausting ourselves and not leaving space to watch the changes happen to us and around us. We need to take time to process the upsets we have in our life as well as the good things. Being productive is not where our worth lies. Make space for making space.”

May suggests getting outdoors as much as possible. Even though it’s cold, it can be very cathartic. Seeing the world around you change can provide a sense of hope as well as a guide for the future.

“When you get outside on a regular basis, you can watch the minutia of the season’s change happening over time,” she says. “Nature is a good measure of the year moving on. It serves as a message that it’s moving on and so should I.” 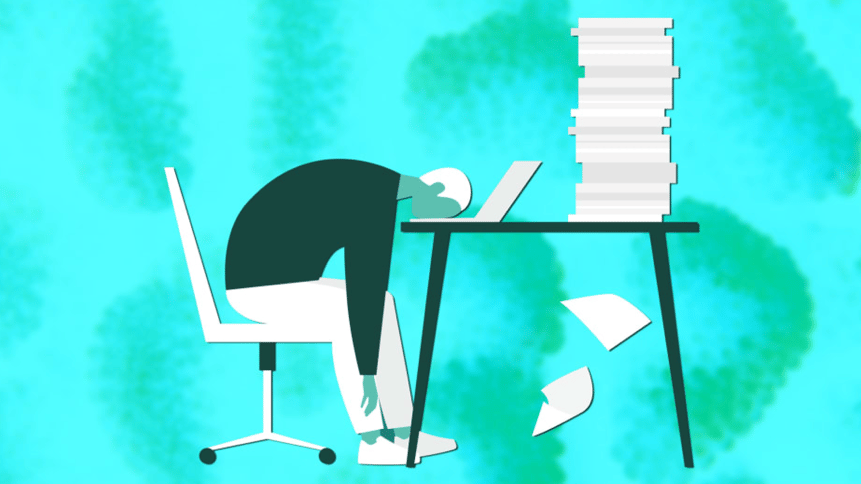 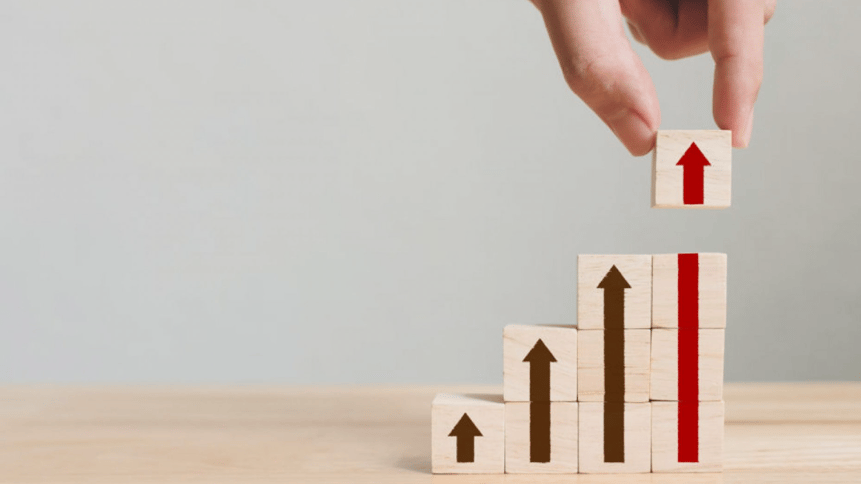 Break Out of Your Career Slump