As many people transitioned from working in an office to working from home, they had to get used to being in a very different auditory environment. If you’re lucky enough to have a private office, you have some control over the noises around you, but most people who worked in offices had to be content with the chatter of other conversations, and the sounds of copiers, phones, and a variety of halfalogs (the technical name for hearing half of a phone conversation).

Starting last March, remote employees had to adjust to a different environment altogether. Plenty found themselves in a more chaotic situation than they were used to, sharing close quarters with roommates, pets, partners, and/or children. But others found themselves working all alone where their surroundings were almost too quiet. Without the ability to easily escape to a coffee shop, library, or coworking space, many remote workers are stuck in their highly specific auditory surroundings.

While stuck working at your kitchen table or home office, you may have asked yourself: Is there an optimal level of background noise to surround yourself with when you’re trying to get stuff done?

First off, not all background noise is created the same. There are certain kinds of noises that are particularly distracting when you’re trying to get work done. The most distracting noises are high-priority sounds. Loud sirens, for example, are designed to distract you from anything else. In the work-from-home environment, these high-priority noises may include a crying child, a loud barking dog, or your roommate calling your name. The priority you give to hearing your name has been called the “cocktail party effect,” because of the experience many people have had of suddenly hearing their name spoken by someone else in a crowded room of conversations.

Another class of distracting noises involves unexpected sounds. An air conditioner starting up or a truck rumbling by on a street outside are a couple of examples. Halfalogs are more distracting than hearing whole conversations, because your brain cannot predict when the voice you’re hearing will start and stop.

There are big individual differences in how likely people are to be distracted by noises in the environment. Some people have an incredible ability to maintain their focus on the task at hand. Noises going on around them don’t seem to bother them much. Other people find their attention drawn by even the smallest noise in the world around them.

You do have some control over your auditory environment, of course. You might choose to wear noise-canceling headphones, or to play some background noise of your own such as white noise, nature sounds, or music, or even to replicate the noise of a busy coffee shop, to cover over what’s going on around you.

Whether and what type of solution will help you to concentrate depends on the kinds of noises already in your environment, the kind of background noise, as well as your tendency to be distracted by things going on in the world around you.

Wearing headphones can be a great way to avoid distractions from the world around you. The two main drawbacks of noise-canceling headphones are that good ones can be expensive, and if there are some sounds you do need to pay attention to in your world (such as a ringing phone or children who may need help), then you probably don’t want to be completely insulated from what is going on around you.

In addition, some people find very quiet environments eerie. A little white noise can be helpful to make the overall auditory environment feel realistic, in the same way that movies and television use a little room tone to make the silent transition between speakers in dialogue sound realistic.

Finally, “white noise” reflects a random output of sounds at frequencies across the spectrum. As a result, there is no information being carried by these sounds. Sounds such as music that do carry information are more distracting than white noise. For people whose primary goal is to cover unpredictable sounds in the background, white noise is a better alternative than music. 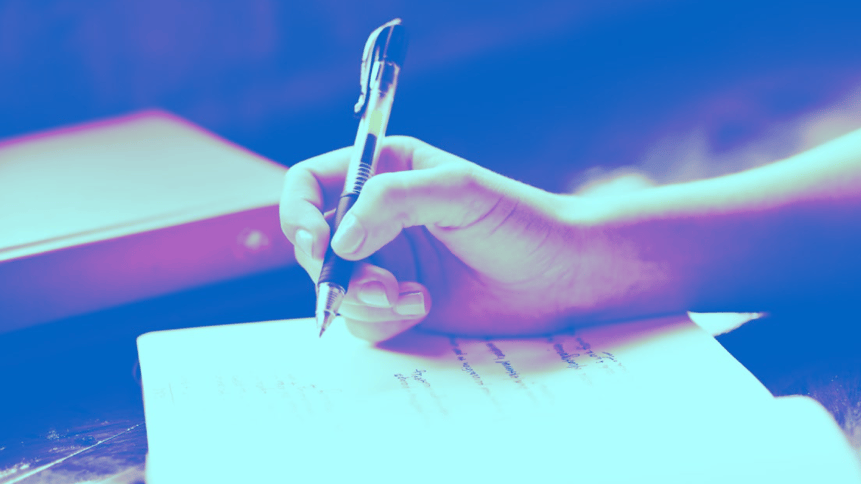 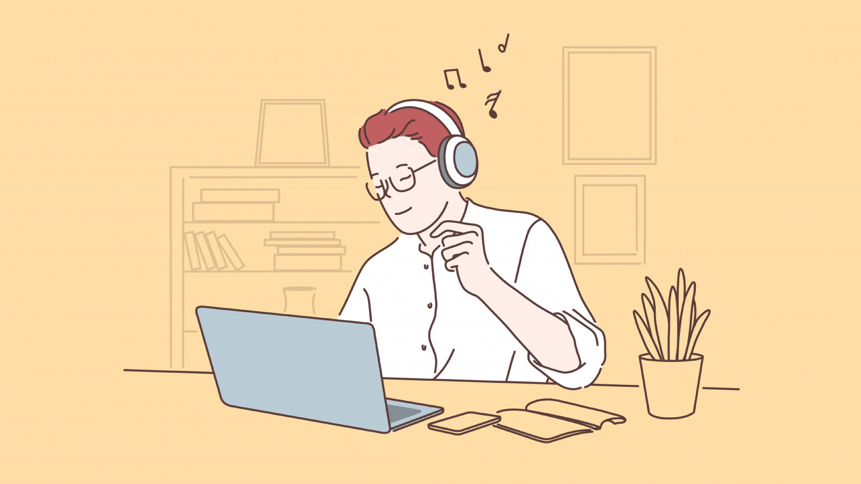