Brainstorm Sessions Are Great. But What Comes Next Is What Really Matters 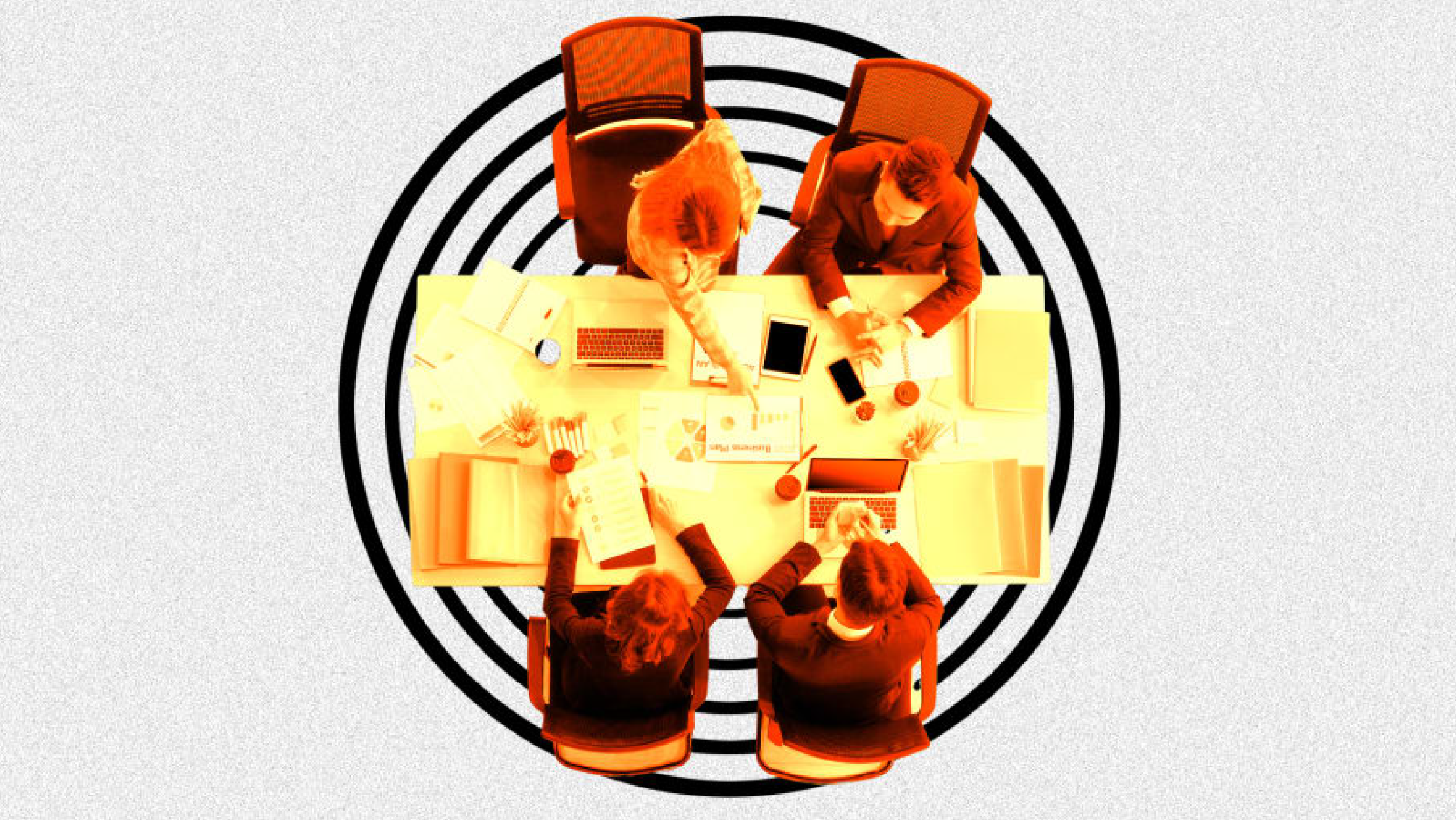 There is nothing quite as energizing as a well-run brainstorming session. When I work with clients on innovation projects, the Ideation stage is one of my favorites. There is a distinct energy and creativity generated when a group of people have come together to work toward solving a common problem. When ideas start flowing without constraint, great things are possible.

You can think of innovation as an economy of sorts—one that is tied to creating value. Real-world economies are driven by currency, whether that is the dollar, peso, yen, or euro. In innovation, ideas are the currency. Without them, there will never be enough exchange to generate value. This is why ideas are critical for company growth and survival.

Innovative organizations have mastered the generation and growth of ideas until they are fully realized. The key is involving employees. Employees will always be more engaged in innovation and idea management when they know their ideas will actually be heard and put to use. With these seven steps, you and your team can create exponential value from ideas, grow an innovation economy, and master idea management.

Generation of ideas—a lot of ideas—is a must. This is the most basic value in your innovation economy. It requires consistently setting aside time for yourself and your team to simply come up with ideas. You want to operate like an Idea Factory, constantly churning out ideas and encouraging others on your team to do so too. Practicing idea generation techniques such as brainstorming, data sharing, creative thinking, and experimenting will help make this a habit and lead to endless ideas.

For every idea generated, there should be a place to record it for future reference and evaluation. Think of it as your Idea Bank. An idea doesn’t need to be perfect, and, in fact, ideas in their raw form are better. Try to stay away from prequalifying or perfecting ideas and simply work on the discipline of capturing them, no matter the format. Some ideas may be written, recorded, or sketched. Capturing ideas in different formats is encouraged as long as it can be understood and reviewed at a later time. Like my colleague Ron Price always says, “You don’t have to say every idea is a great one. You can say, ‘That’s an idea—great!’ ” There’s no such thing as a bad idea in this stage, only lost ideas that lead to lost value.

This step is the first exposure of ideas to others and where the creation of exponential value begins. In collaborating and conversing with others, you begin investing and growing your idea. They may see the situation from a different perspective that will help you broaden your view as well. During this step, ideators also have a chance to explain the thought process behind their original idea and offer clarity. It is important in this step to listen and suspend judgement on the idea’s value for now. Discussion often leads to the generation of more ideas, so remember to return to Step 2 and capture these new ideas in your Bank.

Now is the time to judge ideas. From the collaboration that occurred during the preceding stage of discussion, there should be multiple people providing input to improve the original concept. No idea discussed remains the same—exponential value is added, and this is realized during the improvement stage. Your team can now experiment with interconnecting, combining, substituting, subtracting, adding, reversing and modifying multiple ideas or parts of ideas. The key skill here is the ability to ask questions to challenge the conventional understanding of the idea, to go beyond the initial description and make it stronger.

Now that you have a holistic view of the possibilities, it is time to organize your ideas for comparison. By clearly recording what the idea is all about, how the idea can create value for the organization or the individual, which other ideas could contribute, which team members could contribute, and the impact of the idea, you can create an Idea Portfolio to clearly see the value of one idea versus another.

With your ideas organized, you can now evaluate an idea against other decision-making metrics such as return on value or return on experience. This step is all about evaluating the idea before committing to it—timing, scope, cost, and benefit ratio all should be considered. Negotiate and justify why the idea is worth pursuing (or not worth pursuing) in comparison to other ideas and priorities. In other words, this step is your decision framework for which ideas to prioritize.

This is the commitment stage for any idea. This is where you create a project charter, team, budget, timeline, and roadmap to actually work on the idea. Without this stage an idea dies or is lost in the proverbial forest. Prioritization is not just permission to move forward, it is permission with a clear plan. In this final step, you not only decide to invest in the idea but also determine that your evaluation yielded suitable results and your idea will create value.

With these seven steps, your idea is ready for action and you can master idea management—and, in turn, master successful innovation. Skip any step, and you risk losing ideas and devaluing your innovation economy. 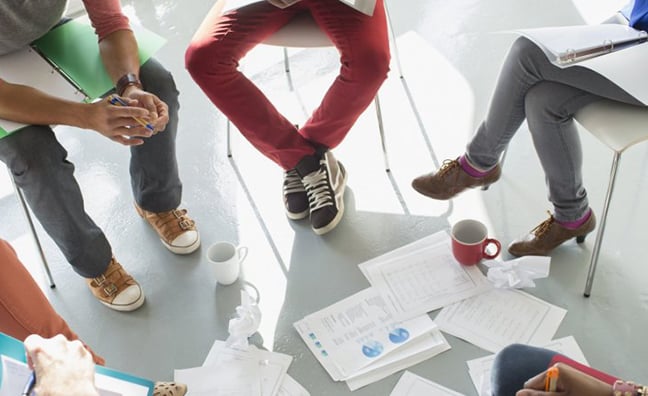 What Entrepreneurs can Learn About Brainstorming from TV Writers