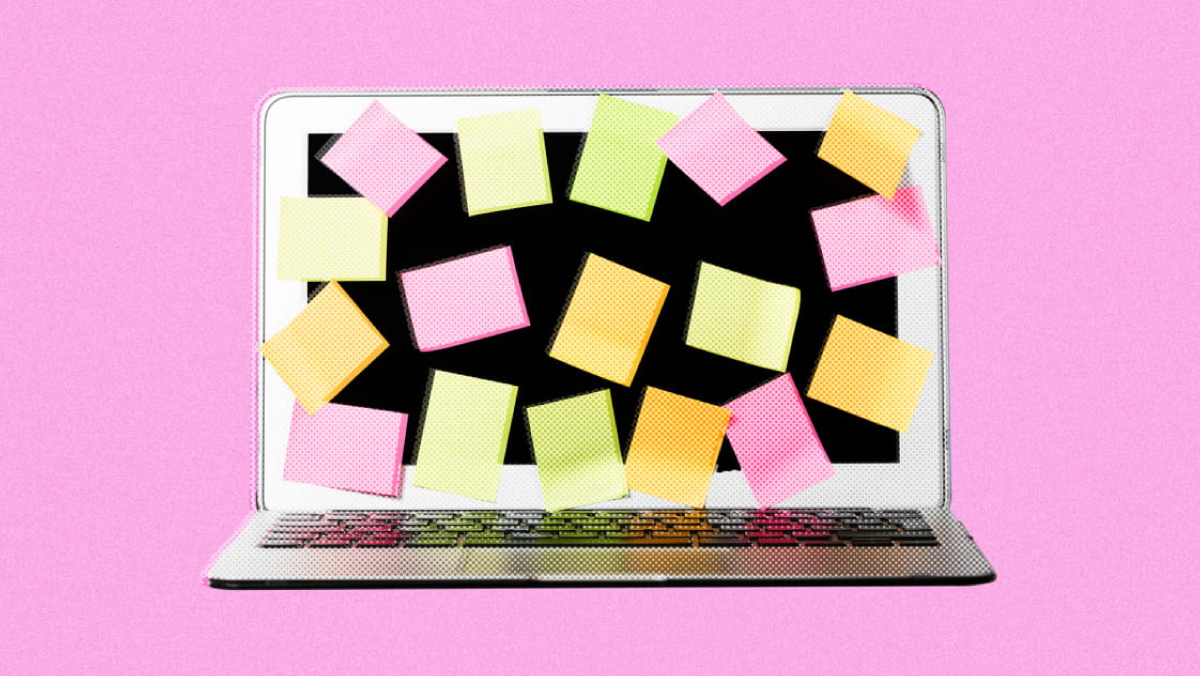 These days, not only is inbox zero an unrealistic goal, but “to-do list zero” seems equally unattainable. Like the hydra, whenever you kill off one task, seven more seem to take its place. Just thinking about the mountain of work ahead may strike fear into your heart.

If you are starting to find your to-do list overwhelming, there are several things you can do to manage your workload.

One of the hardest parts of having a long to-do list is that it can be hard to get anything done. You can look over your list and feel like there is so much that needs to happen that it is not clear where to start—and even if you do start, you won’t make an appreciable dent in what needs to get completed.

Of course, you can’t get through your list if you don’t do anything. So, the most important thing is to make progress on something that needs to get completed. At that moment, I draw my inspiration from Wile E. Coyote from the old Road Runner cartoons. When Wile E. would run off the edge of a cliff, he would always continue out in midair until he looked down. Then, he would fall. So, I always felt like the key lesson was at as long as you don’t look down, you can keep running in impossible situations.

So keep getting things done, and don’t look down.

If your to-do list is constantly getting longer, it’s possible that you’re not being efficient enough to keep up with your tasks. As I wrote recently, it’s important to solve the effort-accuracy tradeoff to make sure that you put in enough effort to get the desired quality of outcome on a project, but not to do significantly more than a project requires.

You may want to think about your effort level on tasks if you’re feeling way behind on what needs to be accomplished. It is possible that there are things you have been asked to do that could have been done more quickly and with less polish and still have been acceptable. You should also get feedback from your supervisor to find out whether there are some things you have produced where it might be fine to spend a little less time in service of finishing more of what’s on your agenda.

I’ve also written before about organizing your to-do list, both by your estimate of the amount of time that it will take to complete a task, as well as whether the work itself requires your best self or not. That way, you can quickly find tasks to perform that fit the time block you have, as well as your mental energy.

Without this level of organization, you may spend a lot of time just looking at your agenda figuring out what you ought to do next—time that would be better spent actually doing the next thing.

If you’re falling deeply behind, then it is time to find other ways to shorten your list. Are there some tasks that you can hand off to colleagues? One thing that happens as you move into positions with more responsibility is that you often keep doing things that were part of your responsibility in the previous role. It might just be out of force of habit, or it might be that you feel you can do it better than other people.

But you have to give other people the chance to learn new tasks. In fact, part of your role as you move up is to make sure that new people are trained to do things you already can do well. Plus, your new responsibilities should take precedence over that only used to be part of your job. So, take the time to go through your list and give away tasks that probably shouldn’t be on your list.

Finally, if you find that you’re still given more than you can handle, it’s time to talk with your supervisor about your workload. When people give you things to do, they may not be aware of everything else on your list. In that case, you may need to let them know that you’re overwhelmed and get their help to solve the problem.

One possibility is that they can teach you more efficient ways to complete what you’re working on. It is possible, though, that they will realize that you really are being given too much to do, and that there are tasks you have been given that can be assigned to someone else instead. Don’t be afraid to advocate for yourself.

For the original, visit: Fast Company 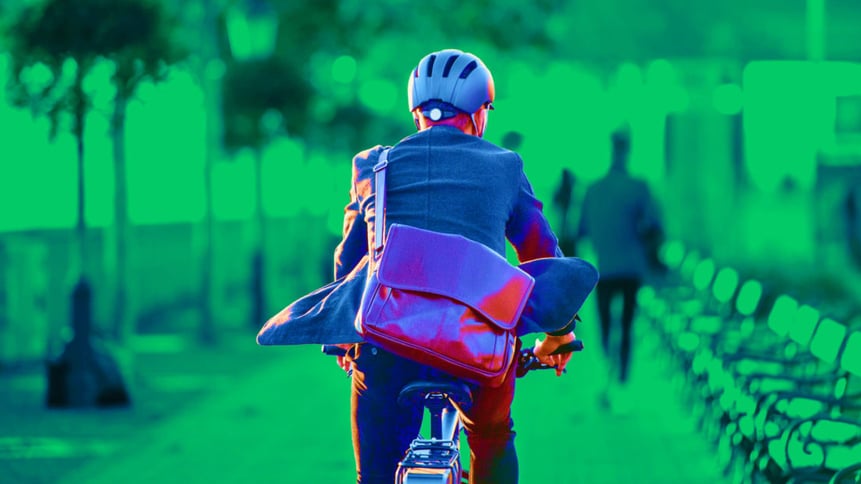 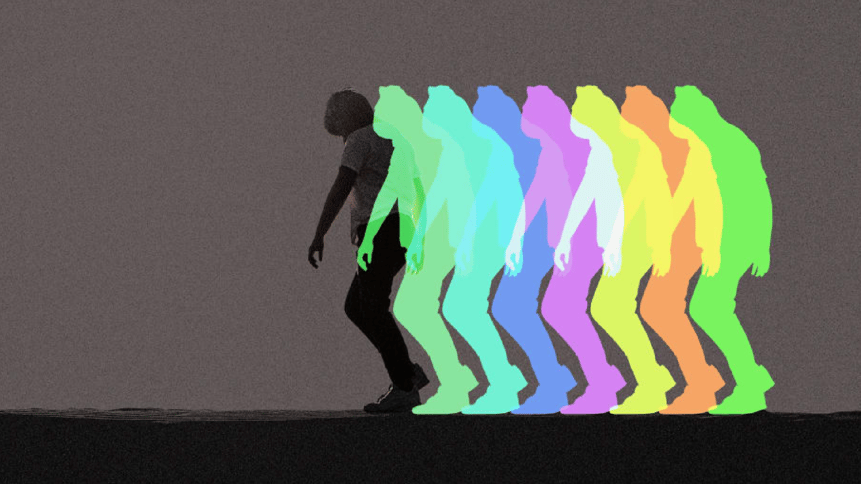 5 Strategies for Salvaging an Unproductive Day