In the spring of 2019, I interviewed a job candidate with no software sales experience for a software sales position. She had scored some impressive sales wins at two national restaurant chains over the course of her career, but I had to figure out if she had what it took to succeed at a growing HR tech start-up.

“Can you describe a time when you displayed creative problem-solving?” I asked her.

The story she proceeded to tell gave me goosebumps.

January is typically one of the slowest months for restaurants, especially those that generate a lot of business from large groups of business travelers. Since this woman’s main role was selling private event space at a steakhouse in downtown Indianapolis (and there are no big industry conferences in January), she knew she would have to get creative to hit her quota. After doing some research, she found that professional basketball games were the only events happening downtown in the frigid weeks following New Year’s. But NBA teams need to eat too, right?

After several weeks of phone calls and emails to team managers, she finally got a “bite” from the travel manager for San Francisco’s NBA team. But there was a catch. He wanted a catered meal delivered to the stadium in Indianapolis before a game happening the very next day. She had never arranged a catered steak dinner before, much less to the stadium with less than 24 hours notice. But thanks to her hustle, she not only pulled it off and met her January sales quota, but also made a repeat customer out of the Golden State Warriors.

Needless to say, she got the job.

Potential is something most hiring managers look for when filling a position. Sometimes, a candidate’s potential is even more important than experience. But “potential” can be hard to define. The dictionary definition—the capacity to become or develop into something in the future—rings hollow compared to the experience of interviewing a job candidate that radiates potential.

I’ve found that people with potential are people in motion—those who aren’t content maintaining the status quo and seek continual growth and improvement. Potential says, “I’m not a finished product.”

But having potential and being able to communicate that potential are two different things. Here are three ways to ensure that your potential shines through in your next job interview.

I believe everyone has a “thread” that has been constant throughout the fabric of your career. This thread is what drives and motivates you—what you feel you were put on this earth to do—that’s been present in every role you’ve held. My common thread is unlocking people’s potential. I’ve occupied some very different roles in my career—I’ve been a pastor, a professor, a vice president of sales, and a human resources chief—but my core motivation has been the same through them all.

Find that common thread in your career and give it a tug. Think about how it aligns with the role you’re applying for. And consider how to convey that the open position is the next logical step in your career journey. Most modern companies want to hire people with momentum—people who know where they’re going in life or at least have a vague idea of an ultimate career goal. I want to know the direction people are growing in, and understand why they think the open role is their next step.

Telling stories is the most powerful way to communicate information. According to famed author and motivational speaker Tony Robbins, “The power of a single story goes far beyond simply relaying facts and data. Stories emotionalize information. They give color and depth to otherwise bland material and they allow people to connect with the message in a deeper, more meaningful way.”

To communicate your true potential in a job interview, consider preparing a few stories that give “color and depth” to your professional experiences. Think about a time when you demonstrated creative problem-solving, your biggest professional achievement, or an instance when you had a tough decision to make.

Next, run the story through the STARL framework. STARL stands for situation, task, action, results, and learning. To really shine a spotlight on your potential, spend plenty of time on the “L” and refine the lessons you learned. In interviews, I love asking questions like, “what would you do differently?” and “name an opportunity that you could have handled better.”

These questions open the floor for the candidate to showcase their ability to critically assess the past and imagine a different future. That’s a foundational aspect of a growth mindset. It’s tempting to go into an interview and try to cast an aura of perfection, as opposed to sharing what you learned and what they would have done differently. But sharing those insights, while it may feel vulnerable, takes a lot of self-awareness and shows that the candidate is willing to learn.

At the end of the day, the candidate is responsible for making the interview a positive experience. Only you can control what it feels like to talk to you. Consider practicing your stories on a friend to get some feedback, or recording a video of yourself answering some common interview questions. Both of these approaches may feel wildly uncomfortable, but will help you understand how you “show up.” Ninety-three percent of communication is nonverbal, after all, so if your body language is at odds with what’s coming out of your mouth, you may want to break some bad habits before the interview. But, above all else, remember to be yourself.

Companies want to hire humans with breadth and depth of experiences, perspectives, attitudes, and opinions. It’s okay to show your personality in an interview. In fact, I encourage it because you will never bore someone into hiring you.

At the end of the day, communicating your potential starts with believing in your potential. Establish the right balance between confidence and humility, and you’ll leave the hiring manager thinking, “equipped with the right resources, this person could accomplish something truly great for our organization.” 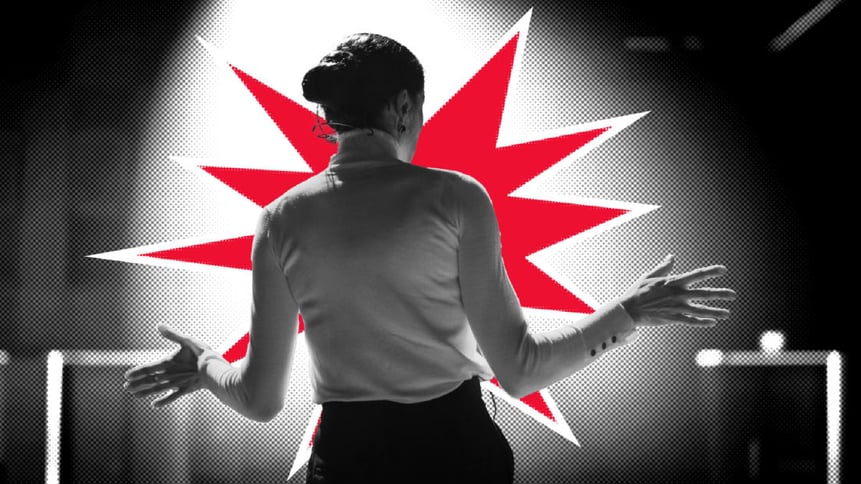 These 7 Phrases Can Help You Sound More Powerful at Work 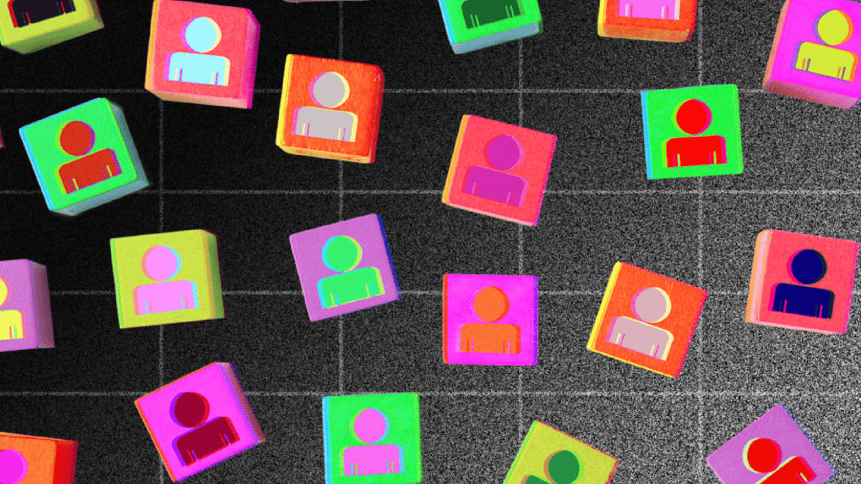