Proud to Partake in a Fashion Revolution Event 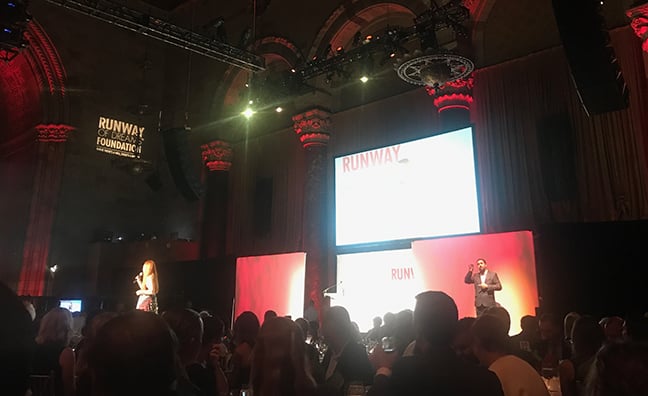 NEW YORK (Reuters) - Amid a week of shows dominated by fashion icons like Calvin Klein and Tom Ford, the Runway of Dreams Foundation gave a presentation on Wednesday devoted to stylish looks created specially for people with physical challenges.

Designer and RODF founder Mindy Scheier said the idea for the foundation came via her son Oliver, who lives with a rare form of Muscular Dystrophy.

“He vocalized to us that he really wanted to wear what everybody else gets to wear,” said Scheier.

“That truly opened my eyes to the need of not only my son Oliver, but the millions of people, almost 60 million” in the United States and a billion globally with a disability, she said.

Model Hannah Gavios, 25, said the show provided a unique opportunity not just for fashion buyers, but for professionals like herself.

“I don’t feel like I should have to hide my leg braces,” said Gavios, who fell off a cliff in 2016 and suffered a spinal injury and was sporting a Nike creation.

“I don’t feel like I should have to wear anything over it, I don’t want people to see anything bumpy underneath my pants - I want to be able to show them off but I want them to look cool and I want it to be part of my style and represent my fashion and who I am, my personality,” she said.

You can read the rest of the article on Reuters. 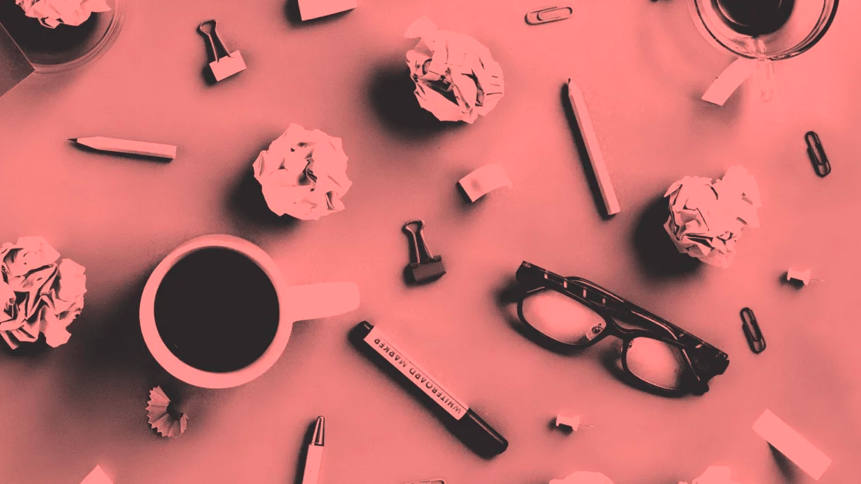 Yes, Innovation Is Supposed to Be Uncomfortable 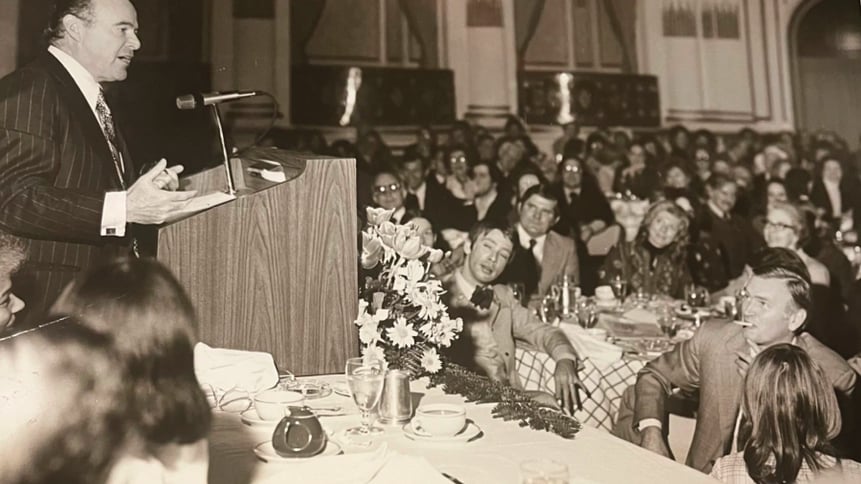