Some of the most important skills in life are not taught in school. Here are 9 you won't want to miss out on.

The further along you are in your career, the easier it is to fall back on the assumption that you've made it and have all the skills you need to succeed. The tendency is to focus all your energy on getting the job done, assuming that the rest will take care of itself. Big mistake.

New research from Stanford tells the story. Carol Dweck and her colleagues conducted a study with people who were struggling with their performance. One group was taught to perform better on a task that they had been performing poorly. The other group received a completely different intervention: For a task they performed poorly, they were taught that they weren't stuck and that improving their performance was a choice. They discovered that learning produces physiological changes in the brain, just like exercise changes muscles. All they had to do was believe in themselves and make it happen.

The primary takeaway from Dweck's research is that we should never stop learning. The moment we think that we are who we are is the moment we give away our unrealized potential.

The act of learning is every bit as important as what you learn. Believing that you can improve yourself and do things in the future that are beyond your current possibilities is exciting and fulfilling.

Still, your time is finite, and you should dedicate yourself to learning skills that will yield the greatest benefit. There are nine skills that I believe fill the bill because they never stop paying dividends. These are the skills that deliver the biggest payoff, both in terms of what they teach you and their tendency to keep the learning alive. 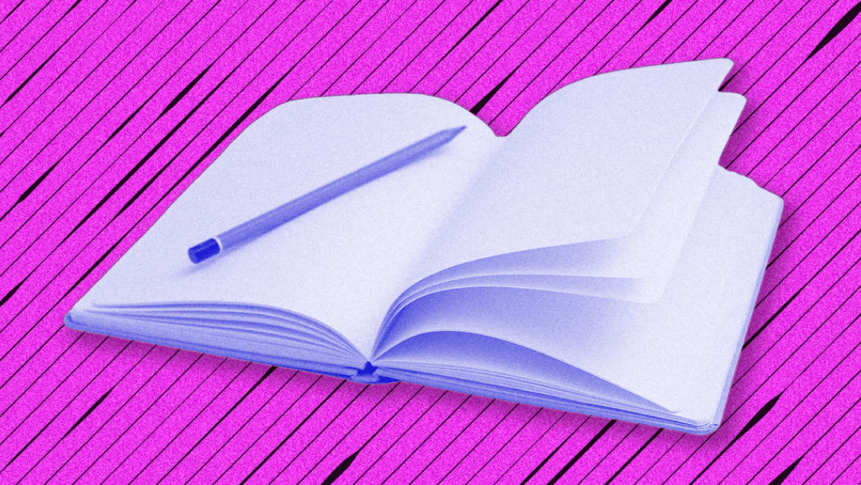