A rise in employment and a falling jobless rate in December capped the best year for the labor market since 1999 and reinforced the U.S. role as the global economy’s standout performer.

The addition of 252,000 jobs followed a 353,000 rise the prior month that was more than previously estimated, a Labor Department report showed today in Washington. The jobless rate dropped to the lowest level since June 2008. The report wasn’t all good news as earnings unexpectedly declined from a month earlier.

An additional 2.95 million Americans found work in 2014, the most in 15 years and a sign companies are optimistic U.S. demand will persist even as overseas markets struggle. The combination of job growth and cheaper gasoline will probably help stretch workers’ paychecks and sustain consumer spending. 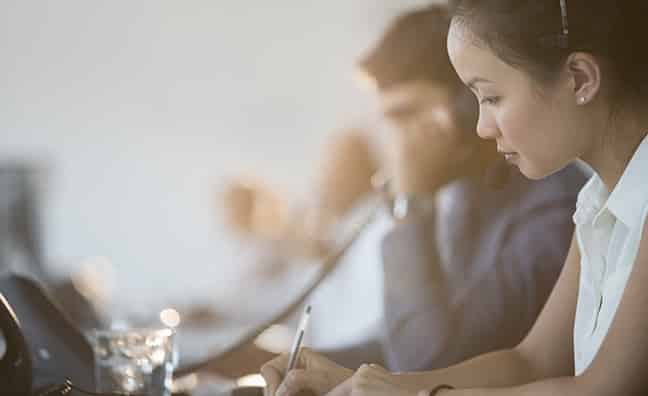 The Top 10 Jobs That Are Disappearing in the U.S. 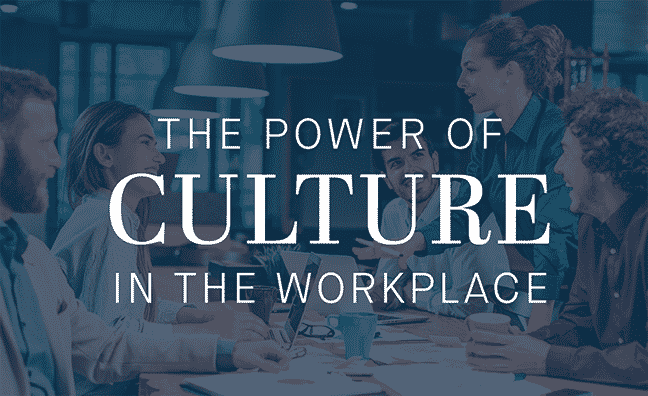 The Power of Culture in the Workplace