3 Ways To Increase Your Job Satisfaction

Although it’s no secret that many of us feel less than fulfilled in our work life, a Gallup poll recently revealed that a mere 13% of employees worldwide are actually engaged.

Considering that most of us spend the better part of our days at work, this is clearly not ideal. But what is the solution, if any?

Money is often thought to be the biggest predictor of job satisfaction, but a recent survey that ranked nearly 300 jobs from most to least satisfying shows that although money does play a role; it’s not the only motivator.

For instance, Internet technology and telecommunications professionals ranked at number 147 on the list, while farm workers were rated as the 23rd most satisfied workers, despite earning only about half as much as IT people. 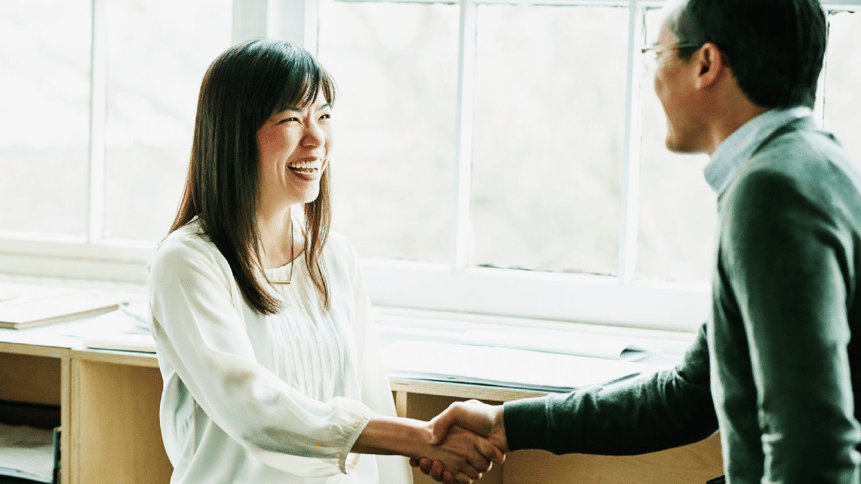 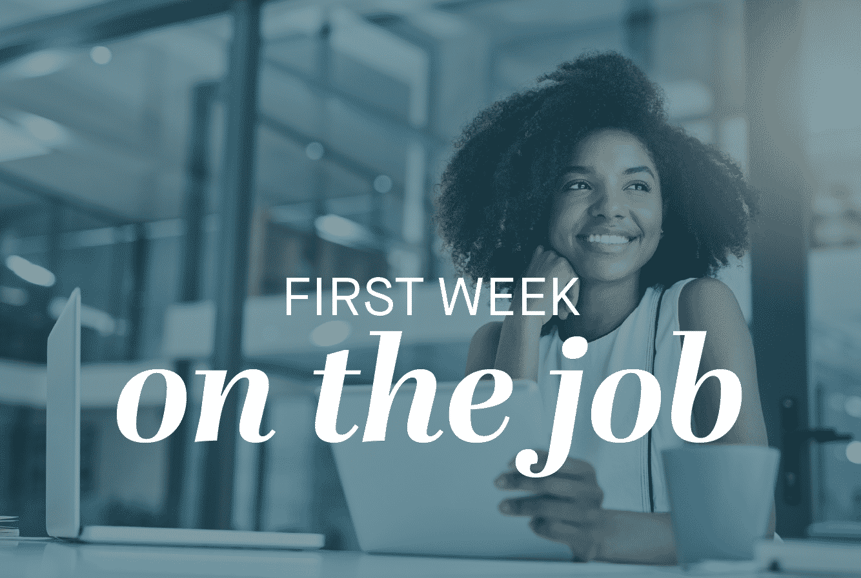 First Week on the Job