Why Being a Perfectionist Can Hurt Your Productivity

Do you ever “back door brag” about being a perfectionist?

Unlike other obsessions and addictions, perfectionism is something a lot of people celebrate, believing it’s an asset. But true perfectionism can actually get in the way of productivity and happiness.

I recently interviewed David Burns, author of “Feeling Good”, who has made this exact connection. In his more than 35,000 therapy sessions he has learned that the pursuit of perfection is arguably the surest way to undermine happiness and productivity. There is a difference between the healthy pursuit of excellence and neurotic perfectionism, but in the name of the first have you ever fallen into elements of the second?

Taken to the extreme, perfectionism becomes a disorder. Burns shares the wild example of an attorney who became obsessed with getting his hair “just right.” He spent hours in front of the mirror with his scissors and comb making adjustments until his hair was just an eighth of an inch long. Then he became obsessed with getting his hairline exactly right and he shaved it a little more every day until his hair receded back so far he was bald. He would then wait for his hair to grow back and the pattern continued again. Eventually his desire to have the perfect hair led him to cut back on his legal practice in order to continue his obsession. 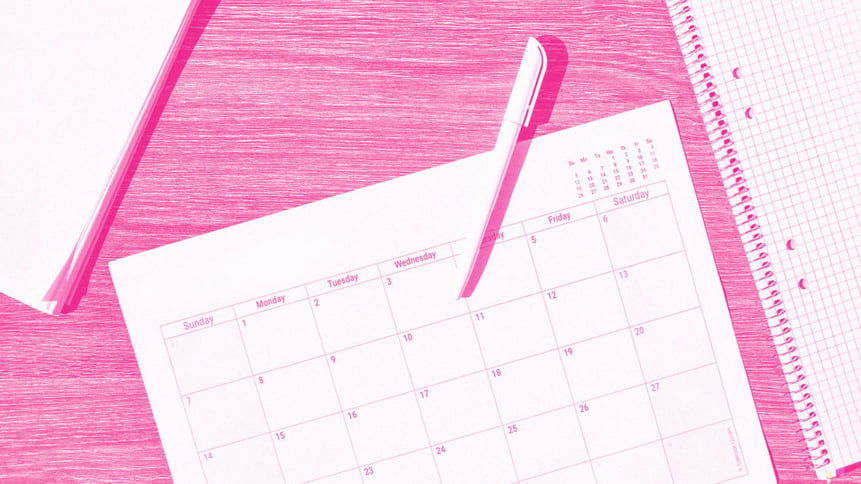 Why Remote Work May Render the 5-Day Workweek Obsolete 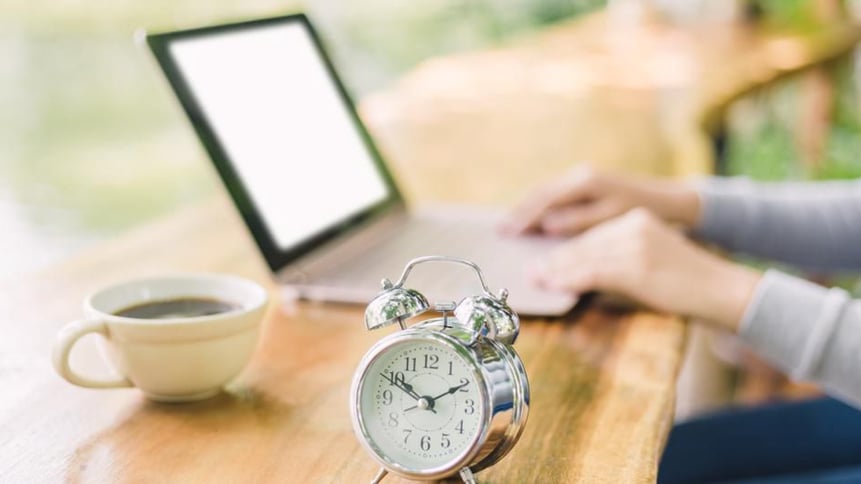