Fewer Are Losing Their Jobs

The rate of layoffs and discharges has fallen to the lowest level since the government began calculating the figure at the end of 2000, dropping below the level seen in the fall of 2006, before the Great Recession began. More people are leaving their jobs voluntarily and more are also being hired than during the recession, but those rates remain well below the previous peaks. Rates of firings and layoffs are highest in the construction industry, and lowest in government jobs.

Read the whole story and related article at nytimes.com >> 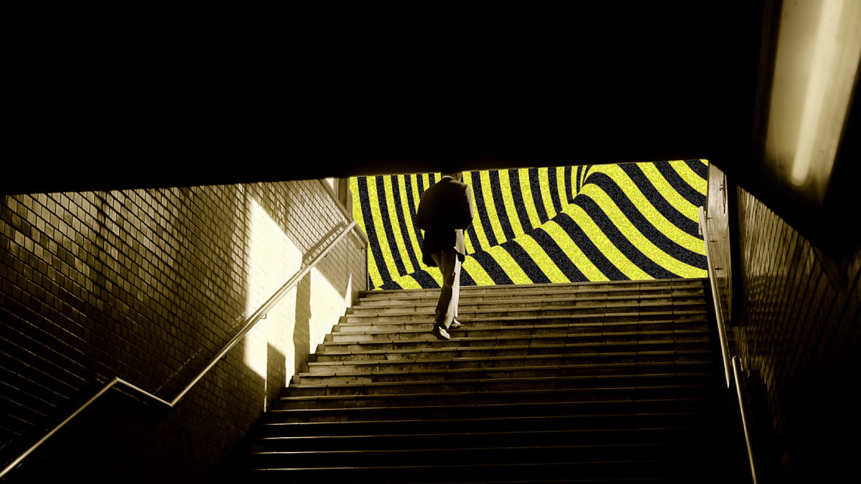 6 Ways to Help Employees Craft Their Job into Their Calling 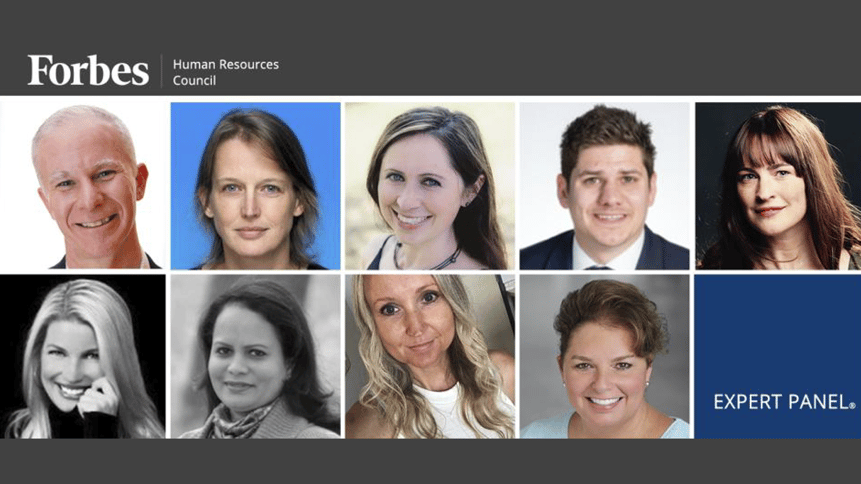