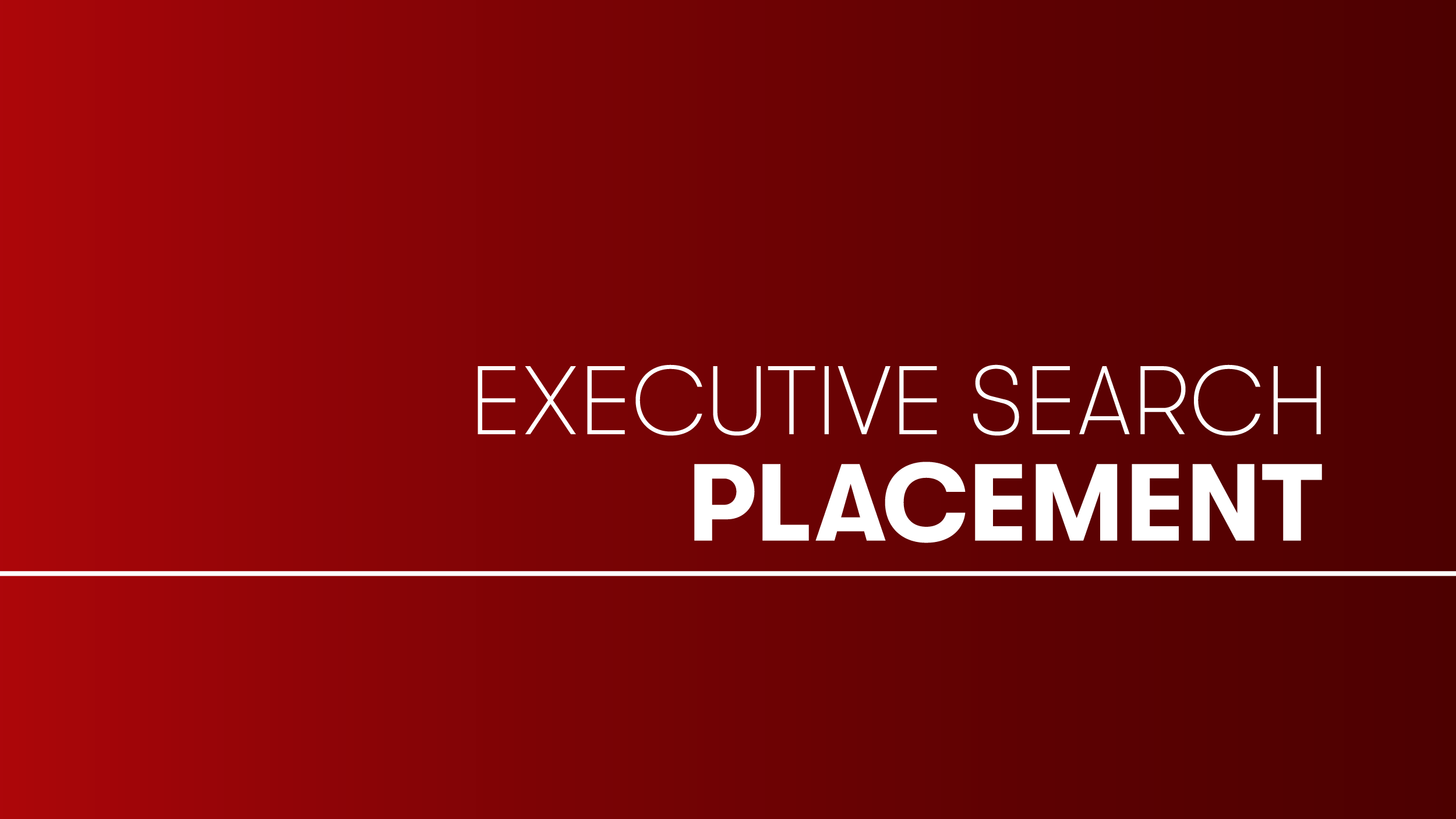 Zappos has hired a new key executive, FN has learned.

The online footwear marketplace has hired Joe Cano as chief merchandising officer. Scott Schaefer, who was named CEO of the shoe retailer in April, announced the news in an email to employees on Friday morning, which was viewed by FN.

The news comes a few months after Zappos announced that its GM and chief merchant Jeff Espersen and senior director of merchandising Mike Normart had departed the company. In the wake of the departures, merchandising director Kathy Forstadt took on the role of interim merchandising leader as an external search was conducted.

Cano, who has over 20 years of experience in the e-commerce, merchandising and marketing space, most recently served as the GM of menswear and accessories at Walmart.com, where he worked with the Jet.com and Walmart.com teams in New York.

At Zappos, Cano will focus on improving the customer experience within the e-tailer’s product offerings and innovating the product category review process. He begins the role on June 13 and will split his time between Los Angeles and Zappos’ headquarters in Las Vegas.

For the full article, visit: footwearnews.com.