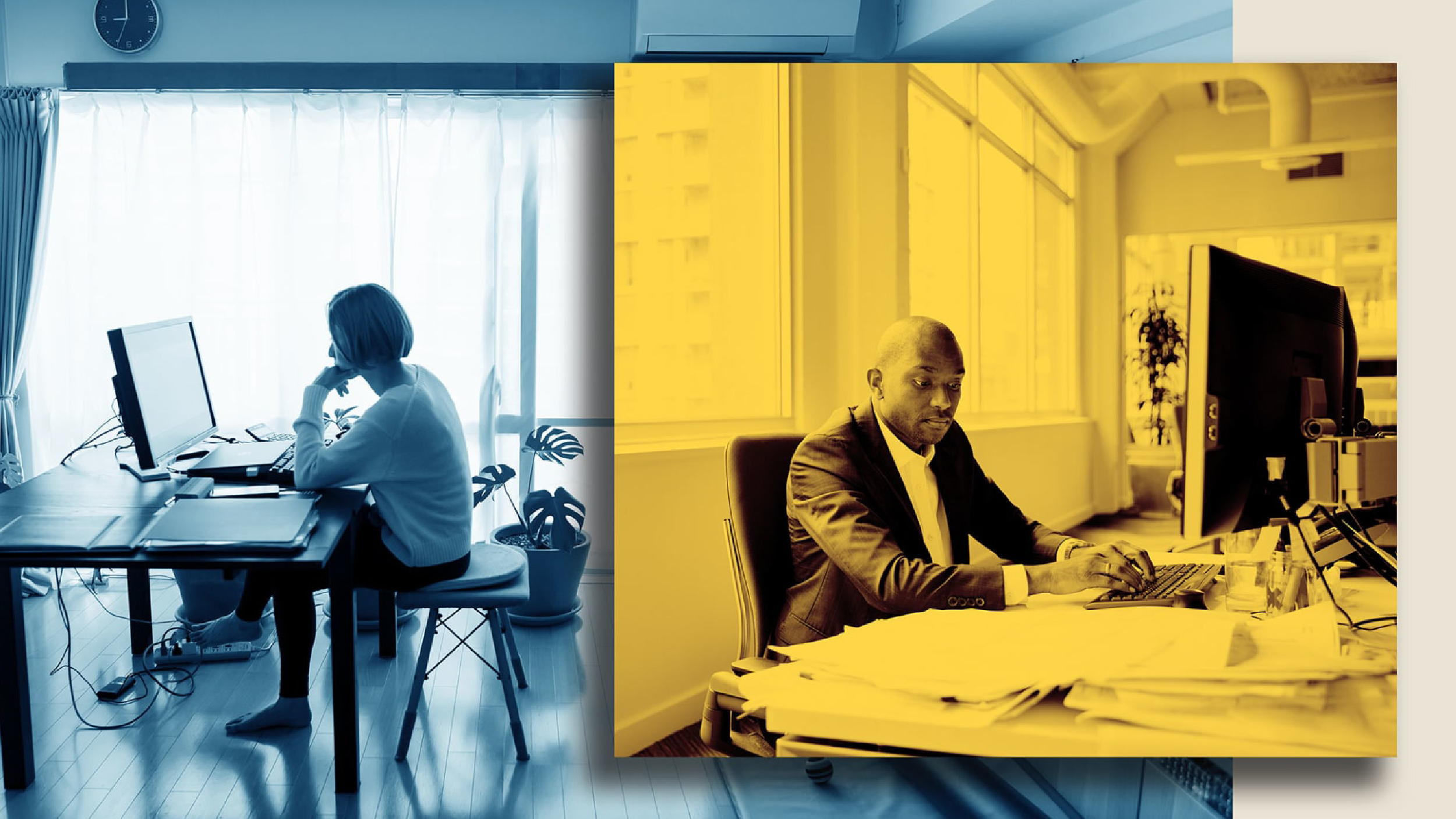 In 2021, "hybrid work" became top-of-mind for business leaders. No wonder--the majority of knowledge workers (72 percent) say that, moving forward, they prefer a hybrid approach and a mix of remote and office work. And while the payoffs can be enormous, going hybrid is risky, especially because it can perpetuate a two-tier work environment.

While there's no one-size-fits-all strategy for going hybrid, there's one rule that will define how successful your hybrid approach will be.

The 60-30-10 Rule was developed by leading teams researchers, Ruth Wageman and the late Harvard Professor, Richard Hackman. The rule explains variance in team performance, specifically it says that:

Here's how I recommend you think about the 60-30-10 rule in the context of hybrid teams.

Most leaders are taught that their primary role is as a coach for their teams. But, in reality, coaching drives only about one-tenth of team performance. Team design--laying the foundations for effective teamwork--is much more important. And yet, team design is consistently overlooked.

In a hybrid world, an especially critical part of team design is deciding what level of "hybrid-ness" your team should adopt and what that will look like. This shouldn't be arbitrary--the specific days and hours underlying your hybrid approach should be intentional. For example, at Asana, where I work, when our employees reunite in person, they will have the option of participating in "Work from Home Wednesdays". We chose Wednesdays intentionally because we've had a long-standing tradition of "No Meeting Wednesdays" and many of our employees have developed a rhythm of performing mostly asynchronous, focus work on Wednesdays.

Great teams are founded on a design that is thoughtful and intentional. As a leader, you need to think carefully about how you'll design your hybrid teams. If your approach is the same as it was when everyone was in an office every day, you should probably go back to the drawing board.

Research by Harvard Professor, Tsedel Neeley, has shown that, in the context of remote and hybrid work, launches and "relaunches" are critical. Whereas launches are important for outlining the steps that teams should take to execute their work, relaunches help teams hit the reset button.

Relaunches should happen any time a major change occurs. In the context of hybrid teams, the following types of events warrant a relaunch:

As part of relaunches, you should re-align your teams on the following:

As a rule of thumb, you should consider relaunching your hybrid teams every six to eight weeks.

Coaching needs to evolve in a hybrid work environment. Managers need to shift from managing by attendance to managing by performance and outcomes. As well, managers need to coach in a way that engenders psychological safety--so that team members feel comfortable operating in an environment where face-to-face communication may no longer be the default modus operandi.

And, ideally, leaders should adopt a similar level of hybrid-ness as their team members. Unless leaders lead by example, harmful inequities will quickly emerge.

Many leaders I speak to say that they are flying blind as they adopt new hybrid work arrangements. But really, we have years of research fueling this new era of hybrid work. The approaches will look different than they have in the past, but, at the core, the hallmarks of effective teamwork remain largely unchanged. Decades of research suggest that team design, launches, and coaching--prioritized in that order--will define the effective hybrid teams of the future. 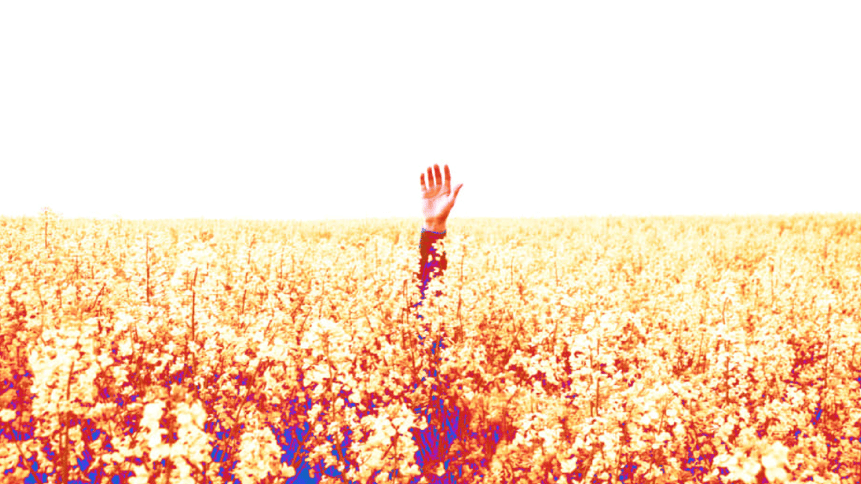 How to Remain Visible to Your Boss When You Work Remotely