How to Make Your Virtual Meetings More Fair to Introverts 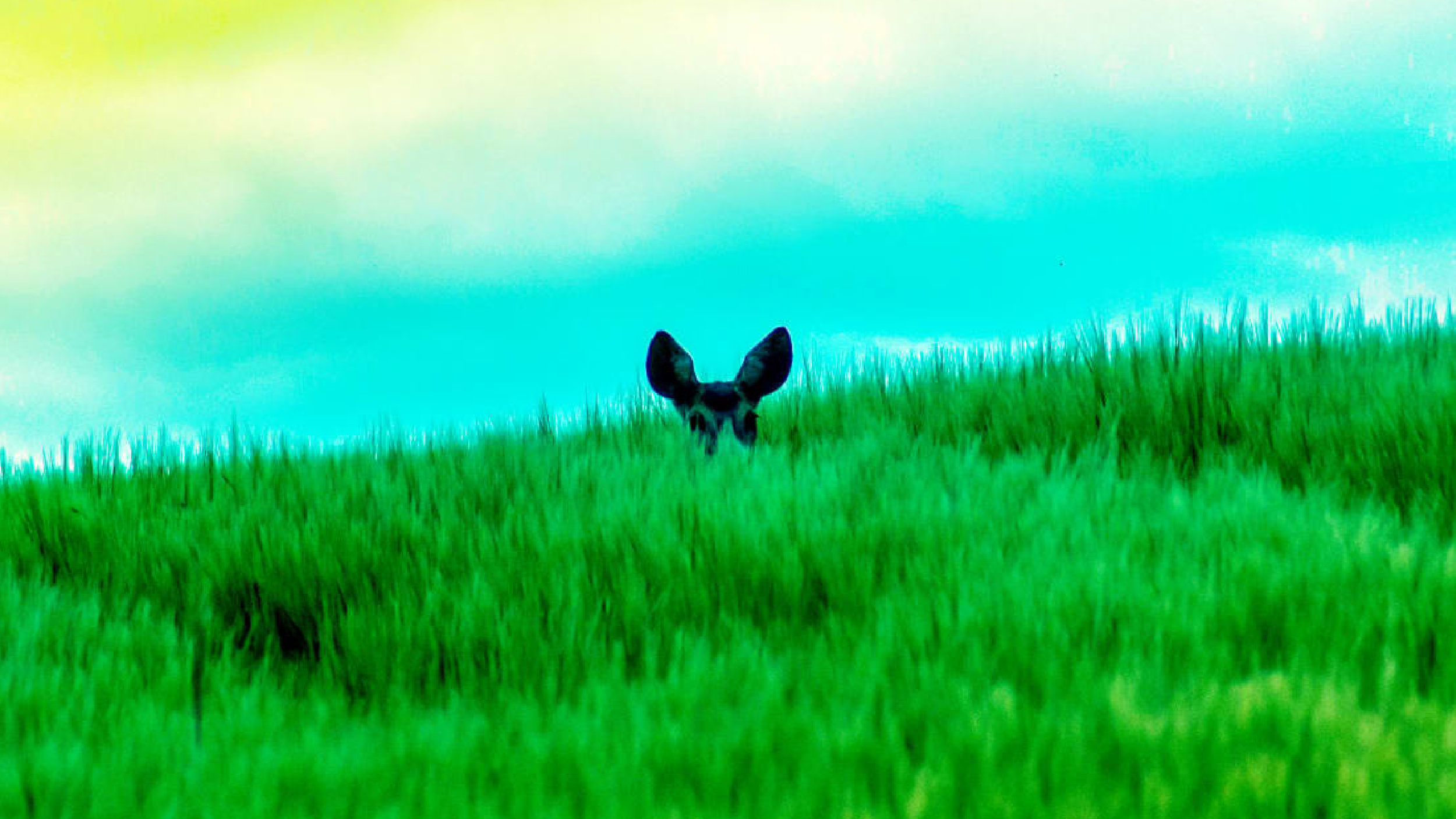 It’s easy to understand the value of extroverts in a team meeting. In collaborative settings, extroverts contribute enthusiasm and high energy, keeping momentum going and balancing out introverts’ more reflective nature. But on many teams, there are people who dominate the conversation—whether in person or remotely. They may even go off on tangents that drain the rest of your employees of motivation and speaking time.

Speaking up in a meeting can be hard for some introverts. It may prompt others to object or—sometimes worse—not respond at all, which can provoke doubts and insecurities. “Speaking up in meetings and having an opinion always has a perceived risk,” says Kay White, a career coach and the author of It’s Always Your Move. “You might ask yourself, what will people think? Will I sound silly? Will I be cut off?”

But without all of your team members contributing, idea sessions aren’t as robust and more introverted employees may suffer professionally. Allowing your quieter employees to become overwhelmed by their louder counterparts can ding their confidence and let their contributions fall to the wayside.

The severity of this issue may be lessened in an all-remote workplace. One silver lining of this pandemic is that introverts are finding it easier to speak up during video meetings. “I have seen introverts really shine at this time. They’re the first to have a chat after a virtual call,” says Shana Simmons, a manager who frequently runs Zoom meetings as the general counsel at Everlaw, a tech legal company.

White agrees: “[Manager] clients have told me they actually prefer the virtual settings for meetings. They’ve said that the big, extrovert characters have somewhat been reduced by the virtual setting, and the more introvert, quieter types have thrived and expanded by being asked their thoughts as [the speaker] naturally goes around the virtual room.”

According to a research paper published in June 2020 in the Journal of Business and Psychology, introverts’ contemplative nature and likelihood to prepare before acting can work to their advantage in remote-work settings. One of the paper’s authors, Steven Charlier, a professor at Georgia Southern University, describes how in a virtual setting “actions speak louder.” So small gestures and the volume of an employee’s voice carry less weight. Instead, other actions, like teaming up with a coworker on a project or reaching out with a thoughtful follow-up email, can communicate an introvert’s knack for collaboration or potential as a leader.

It’s important for managers to model proactively sharing ideas and to encourage employees to express their views assertively. Oftentimes, managers say they would like to hear lively debate and dissenting opinions when that’s not actually the case. “The energy of the manager is so key,” White says. “They may say they [want conflicting input], but often they don’t. Being a manager comfortable enough with their authority but open enough to take on differing views is a skill in itself.”

Here are some tips to give all meeting participants, especially your quieter employees, more agency in remote meetings:

By implementing more structure to your meetings, you ensure that more talkative employees are less likely to reign over the discussion. Setting an agenda and guiding it along with distinct topics is key. Aim to start your meeting with the biggest priority, so you don’t get sidetracked.

Moreover, when the meeting is moving along, give your workers a heads up that they are next in the speaking queue. For instance, a simple statement like “Bill, by the way, you’ll be up next,” can help a quieter employee prepare.

To keep talkative employees from taking up too much precious meeting space, Simmons points these individuals to outside, team-centered resources, which can help to continue the conversation later. “We’re doing so much more with collaborative tools—like Google Docs, Google Meets, [Microsoft] Teams, etc.—now you can pivot and put a pin in someone who is taking over a meeting and say ‘Hey, why don’t you flesh those thoughts out in a doc ?’ ” Simmons says.

To ensure your extrovert voices are not overly influencing a meeting, White suggest gently encouraging less-vocal employees to contribute, and making sure you’re tracking the amount of time each participant is speaking.

If not every one of your employees is receiving equal airtime, follow up and get their thoughts afterward. Some people aren’t always prepared to express themselves or share in front of a group. By doing the extra legwork to email them a few questions, perhaps requesting that they put together a document or deck for the team, you meet your quieter employees where they are the most comfortable. This may feel like more work, “but it’s an investment in getting more from your team and them feeling seen and heard, whatever the circumstances,” White says.

The post-meeting approach is effective when your virtual collaboration has gone overtime (or perhaps been strong-armed by more outgoing team members), but managers should encourage more reticent employees to speak up in front of others, when the opportunity arises.

White points out that it may feel more comfortable for quieter employees to pull leaders aside after meetings, but managers should encourage everyone to stake their claim to ideas in public. She says that this kind of behind-the-scenes sharing can work against employees who shy away from contributing in big meetings.

“It’s easy to sit back and let the big voices dominate, then email or make a quick call to make yourself heard, which is often the way the more hesitant individuals do get their point across,” White says. “However, this has consequences. You’re not seen in a public arena to be a contributor, and the ideas you have often don’t get attributed to you.” An easy solution for changing the dynamic is to assign these quiet idea sharers to start your next meeting.

The virtual meeting format lends itself to a single speaker. This allows everyone to finish their thought, while the talking-head format clearly attributes credit to idea sharers. “Instead of [employees] interrupting or talking over others, team members can take turns chiming in,” Simmons says. “I found the conversations to be really fluid and have led to [more] natural decision-making.”

Ultimately, as a leader your goal should be to focus on creating a space where your workers are comfortable and encouraged to share ideas. “When we return to an [in-person] environment . . .,” Simmons says, “I hope we keep this up.” 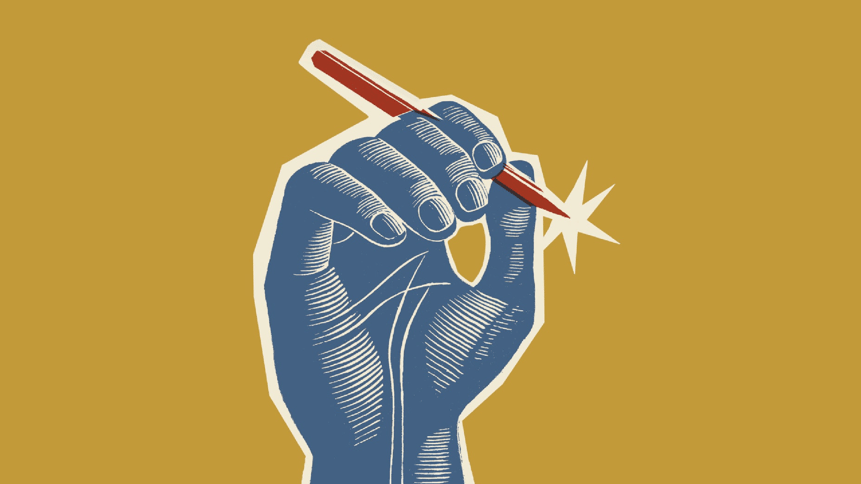